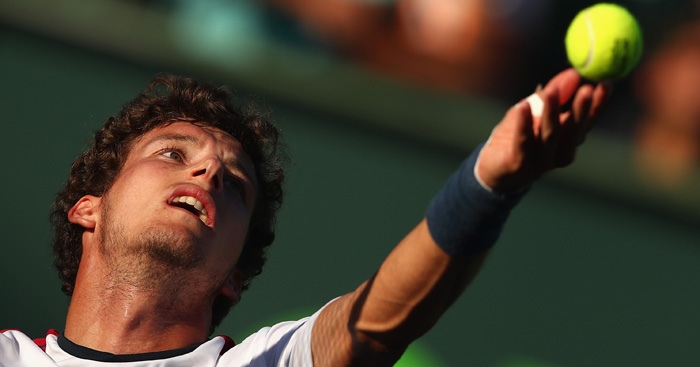 Carreno Busta took the first after breaking Anderson in the seventh game, ultimately serving out for the set in 44 minutes, and even had two match points as he served at 5-4 in the second.

However, South African Anderson showed his resilience to break back on the next two service games to take the second and force a deciding set.

The third set went on serve, forcing a tie-break which saw both players have the chance to book their place in the last four.

Anderson served for the match at 6/5 but Carreno Busta broke twice and made no mistake on his serve at match point.