Paris Masters to go ahead, but no fans will be allowed following latest lockdown in France 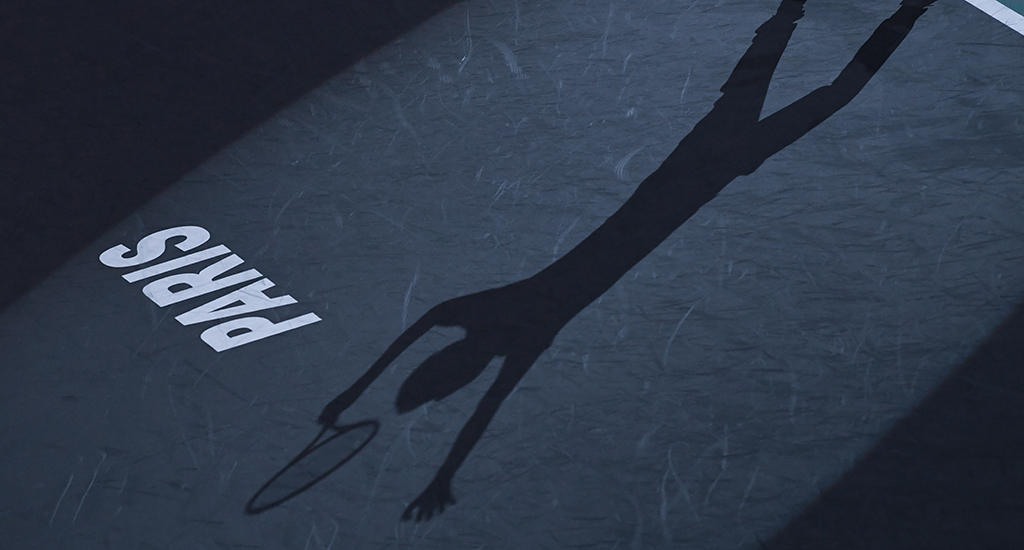 The 2020 Paris Masters will go ahead as scheduled next week despite the French government’s decision to place the country under a second national lockdown due to the coronavirus.

A second wave of Covid-19 infections has hit the European country and French President Emmanuel Macron announced earlier this week that the new lockdown would start on 30 October and run until 1 December at a “minimum”.

However, the country’s Sports Minister Roxana Maracineanu has confirmed that professional sport would receive an exemption.

It means the Paris Masters will still take place at Accord Arena from 2-8 November, but the French Tennis Federation has confirmed that no spectators will be allowed to attend the event.

“Ever since the start of the health crisis, the French Tennis Federation has worked in constant liaison with the French government to define the organisation options permitted by the prevailing situation,” a statement read.

“Consequently, the FFT has made the responsible decision to hold the Rolex Paris Masters tournament behind closed doors.

“The FFT is aware of the disappointment people will feel at not being able to attend the tournament but would like to thank everyone for their understanding and reassure them that their tickets will be refunded as soon as possible.”

World No 2 Rafael Nadal is set to be the top seed after world No 1 Novak Djokovic confirmed that he won’t play in the French capital.