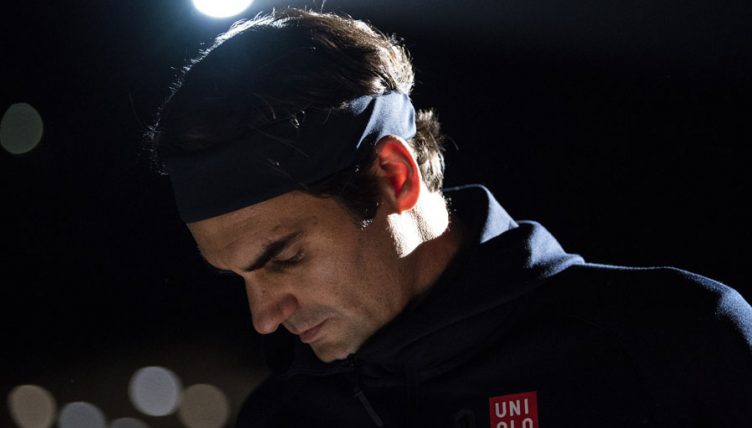 Roger Federer admitted he was some distance short of his best against Fabio Fognini at the Paris Masters, but promised much better to come.

The 37-year-old beat Fognini 6-4 6-3 in his third round match, his first in the competition after getting a bye into round two and receiving a second round walkover past the injured Milos Raonic.

However, it wasn’t a vintage performance from the Swiss legend.

“You can’t expect too much from a third round but for us basically a first round,” Federer said.

The Novak Djokovic​ juggernaut rolls on at the #RolexParisMasters https://t.co/AdOx8QCRF7

“Fabio and myself, we haven’t played at all this week yet so when you don’t play any matches yet your rhythm is a bit off and then there’s this electricity here and everybody is expecting you to play the best tennis.

“It’s really hard to do so I think both of us were far from our best but we fought with what we had and maybe at the end I served a bit better in the important moments than Fabio did.

“Off the baseline it was tough. He takes the ball early and can redirect very well.

“But I’m very happy because it means I’m moving on in the tournament.”