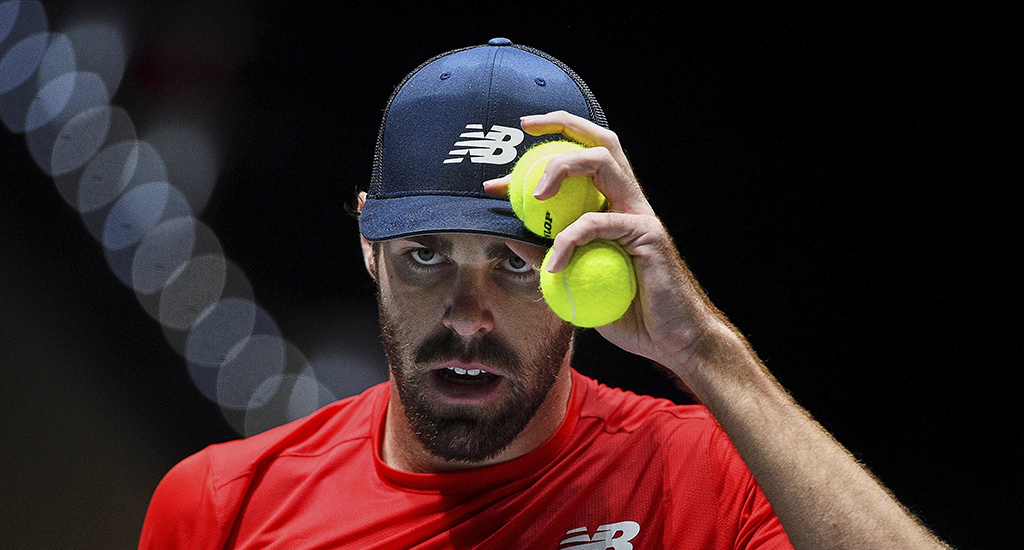 American Reilly Opelka has branded the ATP Cup ‘pathetic, embarrassing, and bad for tennis’ ahead of it’s inaugural event in January.

The competition is a rival to the Davis Cup, but only the top two players from a country can qualify, with ranking points on offer in an attempt to attract the biggest names.

Opelka is the American number three behind John Isner and Taylor Fritz, so will not be part of the event.

And, speaking at the Davis Cup where he represented the US, he has launched something of a scathing attack on the ATP Cup.

“Well, the ATP Cup is pathetic. I think it’s shocking on behalf of the ATP for them to pass that and allow that,” Opelka told reporters.

“It’s pretty embarrassing, actually. It’s pretty bad for the sport. It makes it more top-heavy than it already is.

“For example, I’m (36) in the world. I’m not going to play because I’m the second or third-highest ranked American, and only the top two guys play,” he said.

Opelka is especially annoyed as the qualification format means that players below him in the rankings will get an extra tournament in which they can earn points.

“It’s unfair, there’s not equal opportunity for everyone,” he said.

“For example, Moldova qualified. I mean, their No. 1 player is ranked pretty far behind me and their No. 2 player i I don’t think he’s [even] ranked.