Iron Man to wine: People and things Roger Federer has been likened to

The American is not the first and he won’t be the last to compare the 20-time Grand Slam winner to someone or something so we have picked out a list of interesting people, characters and things that Federer has been likened to.

Federer is like…
Iron Man
“Federer is like the Iron Man, he has played I think 54 Grand Slams in a row with no injuries.” – Martina Navratilova

A magician
“Federer is like a magician on the court always looking for the perfect shot but he’s had problems early in the season and that must have affected his confidence.” – Novak Djokovic

A magician (again)
“Roger Federer is like a magician and magicians always have some tricks in the pockets.” – Goran Ivanisevic

Anyone else
“The first impression you get is ‘Oh my God it’s Roger,’ but then you meet him and he’s just like anyone else.” – Denis Shapovalov

A red wine
“Roger Federer is like a red wine, the older he gets the better he becomes.” – Boris Becker

Congrats @rogerfederer winning #indianwells #Masters1000 ! Your like good red wine…the older u get ,better u become !!!

The good wine
“Federer is like the good wine, he played a very good season, he won several important tournaments and he showed that he can compete against Novak Djokovic despite being 34.” – Stefan Edberg 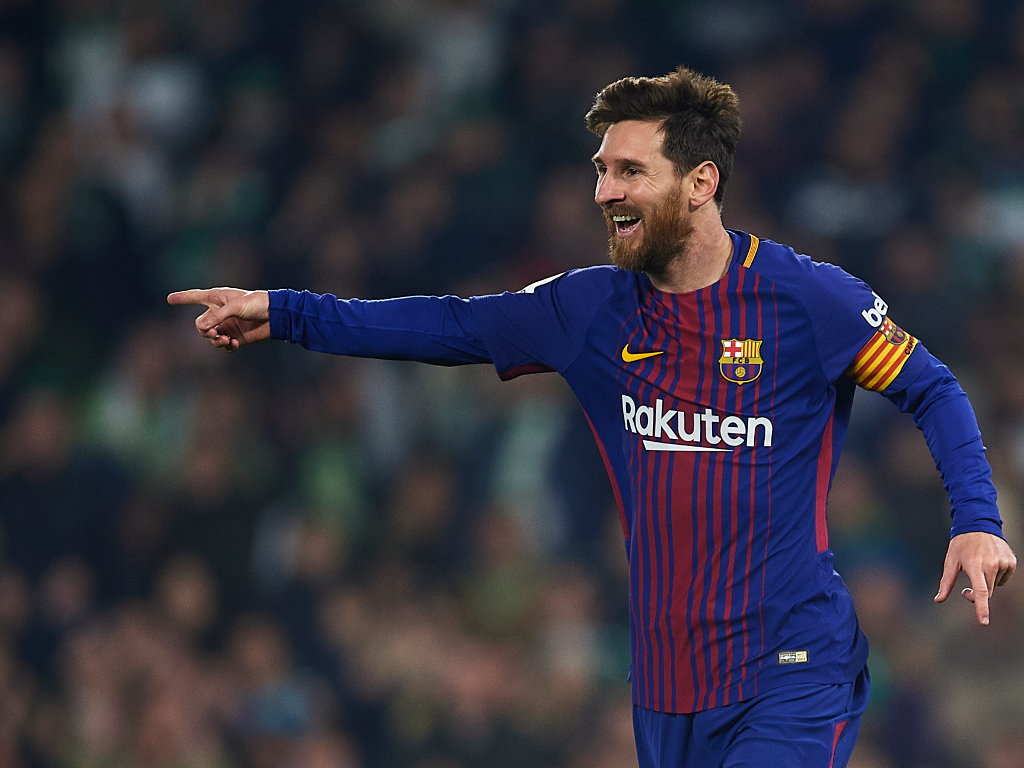 “If we use soccer to compare the tennis players, we can say that Roger Federer is like Lionel Messi, whereas Rafael Nadal is like Cristiano Ronaldo.” – Football star Antonio Cassano (Italian TV channel Italia Uno)

Spain at football
“He’s like Spain at football – gifted and mentally strong. A real winner.” – Alan Pardew while he was still manager of English Premier League side Newcastle United 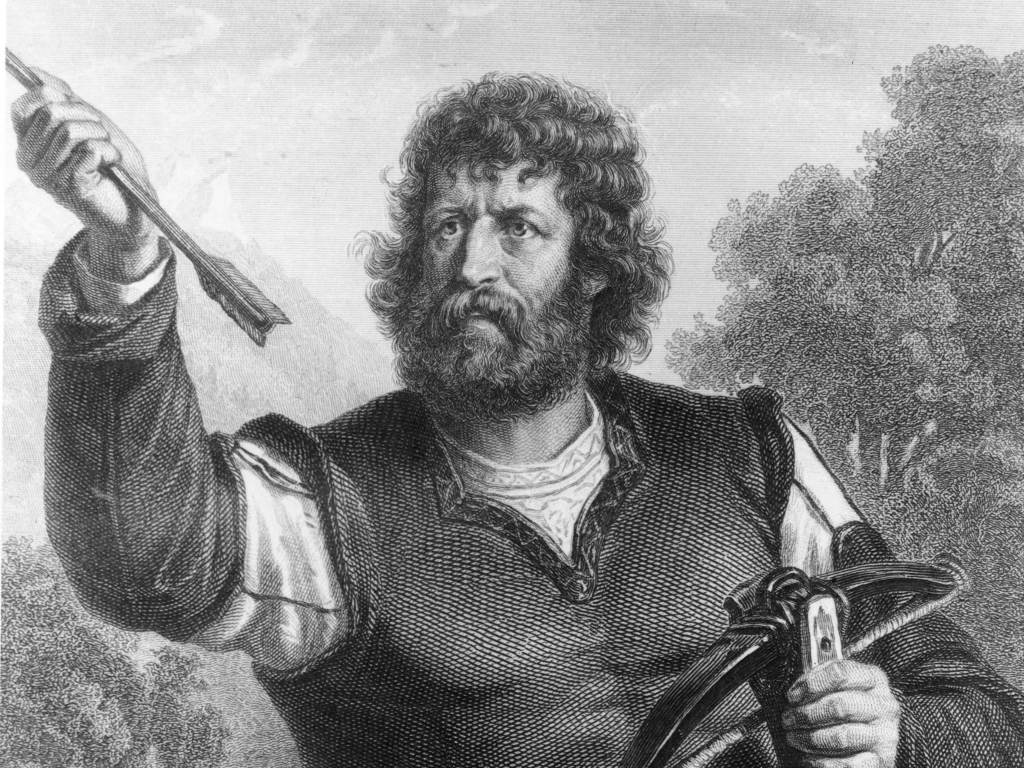 “But to be perfectly honest, Federer is kind of like a modern day version of Swiss folk hero William Tell.” – Jason Rowan (Sportressofblogitude.com)

A good novel
“In a way, Federer is like a good novel—it does not try to achieve genius in every line, that would be amateurish; it is unafraid of the lull, accepts the importance of the ordinary, and then there is a sudden moment of greatness.” – Manu Joseph (Openmagazine.com)

Van Gogh
“While Nadal brings his rustic power; Djokovic his precision and doggedness; Federer brings in sheer artistry that, when in full flow, keeps all tennis fans mesmerized. Federer is like van Gogh of Tennis.” – Abhijeet Deobhakta (Sportskeeda.com)

A chess master
“Federer is like a chess master who sees moves that many others can not imagine.” – StayInTheZone.com founder Jay P Granat

Federer compared to…
Muhammad Ali
“I think that culture of having another hit, another warm-up, another set, another session, it’s a bit like (Muhammad) Ali – maybe the damage wasn’t done in the actual fight but all the damage was done in all the build-up and all the sparring he was doing.” – Wally Masur

Michael Schumacher
“Roger Federer is already 34-years-old and yet his ability to run like a well-oiled engine is one of a kind! This led fitness trainer Pierre Paganini to comment that Maestros’ ability to take care of his body is simply amazing to the point that he could actually be compared to none other than Formula One’s legend, Michael Schumacher.”  – Movie News Guide

Prime Federer (back in 2014)
“Would it make sense to call Federer in his prime and Federer today two completely different players?” – Reddit user