We pay tribute to Andre Agassi, a style icon and trendsetter in tennis from the late 80s until his retirement in 2006, on his birthday.

Flair? Check. Cool hairstyles? Check. Flashy outfits? Check. The eight-time Grand Slam winner was without a doubt a showman on the ATP Tour.

How about we start off with a seven-year-old Andre playing tennis. 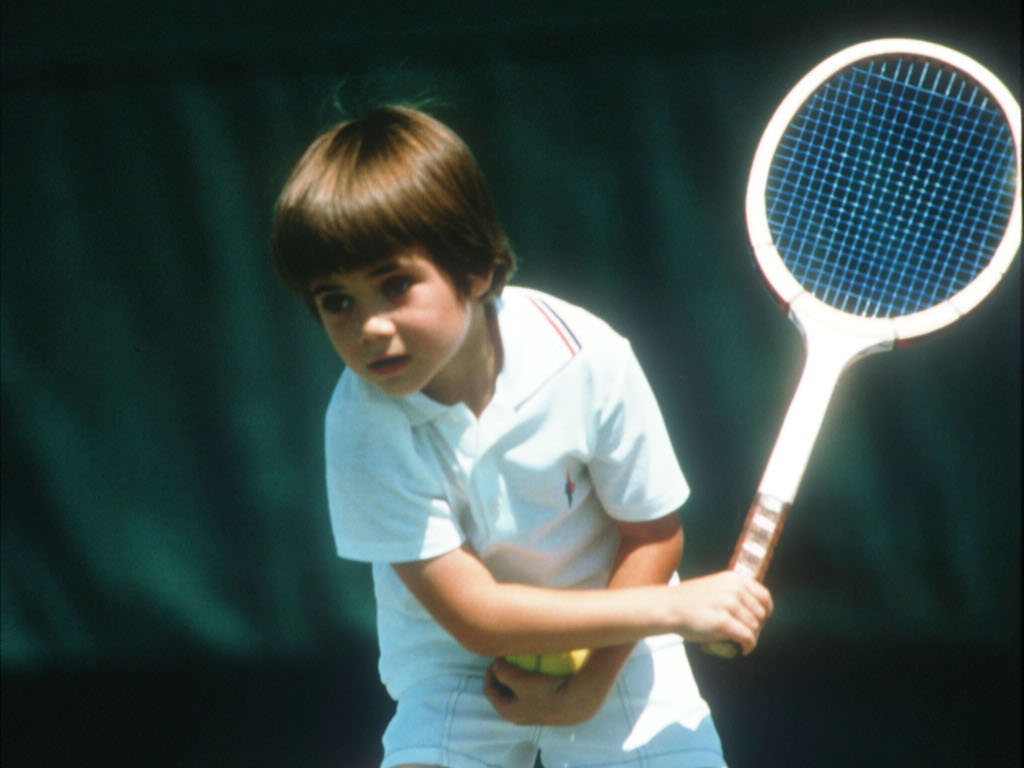 This was the Andre Agassi people got to know when he made his breakthrough in the late 80s and won several titles as a teenager. 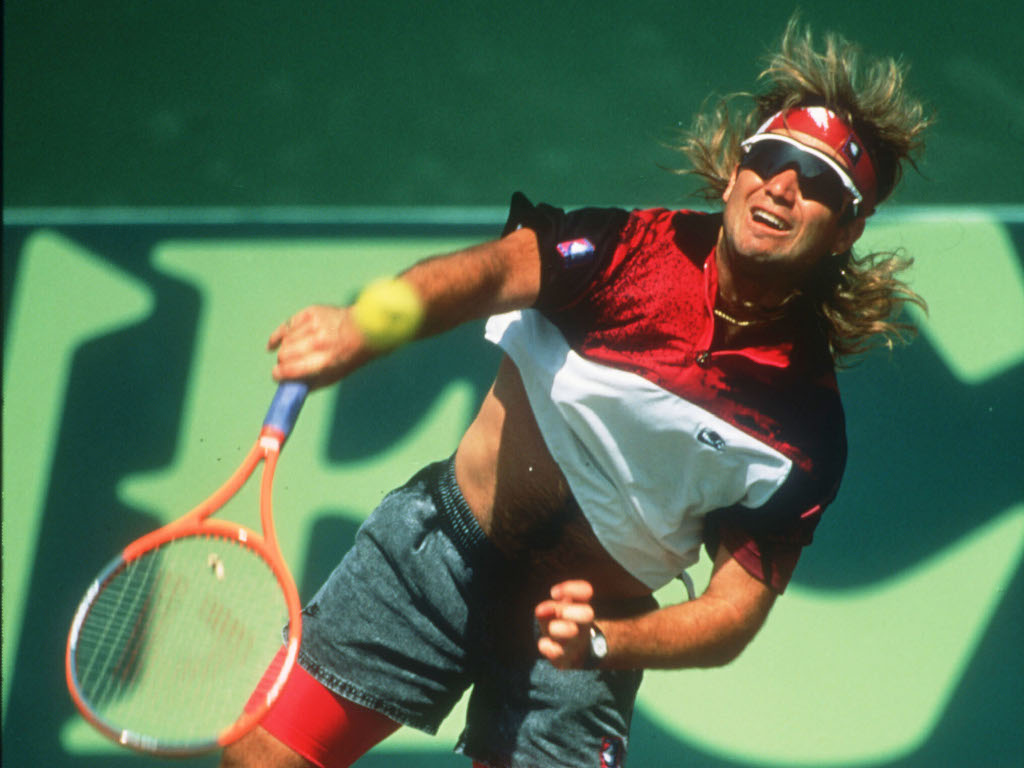 He certainly liked his colourful tights. 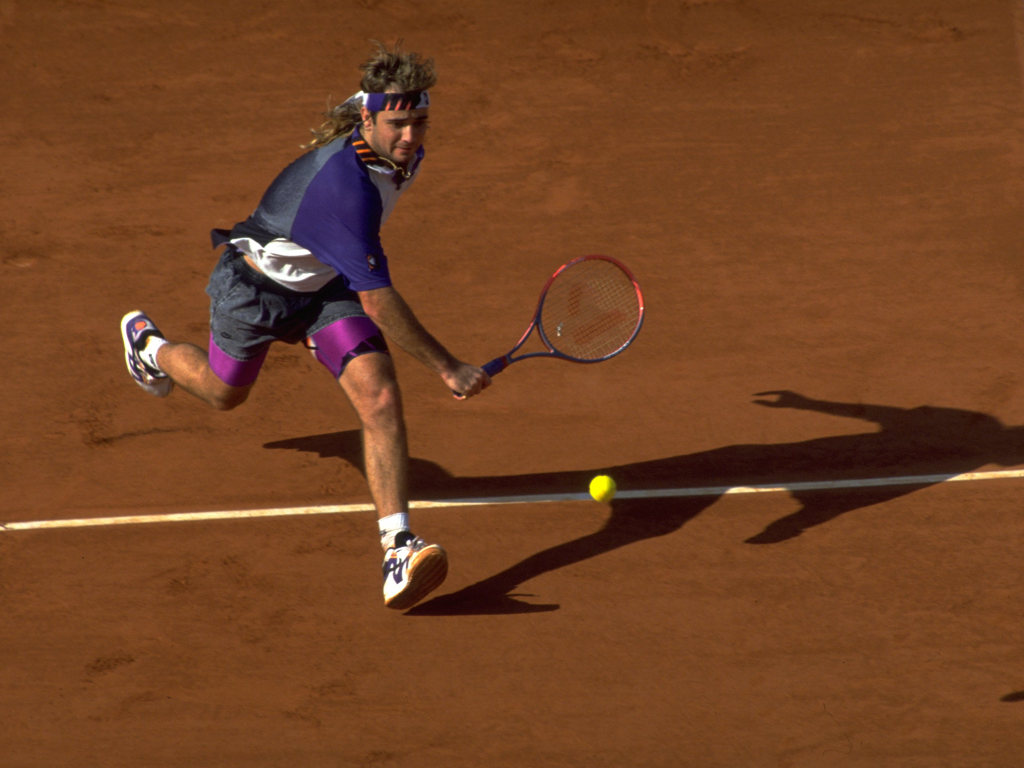 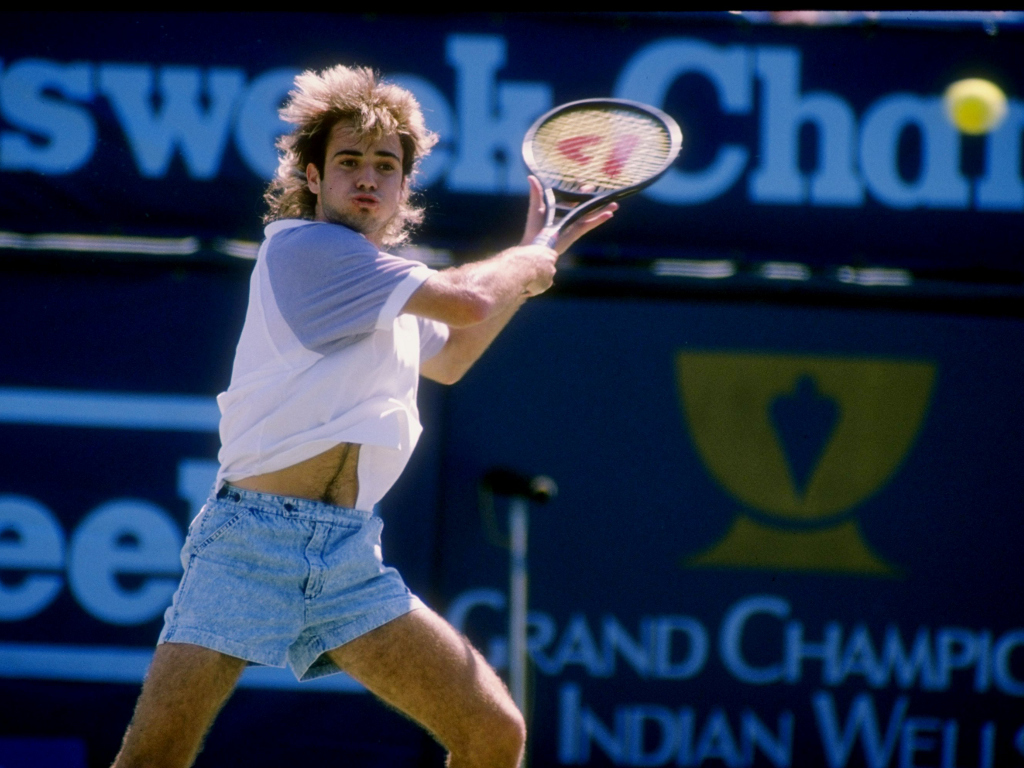 Did someone say they want a cool sunset picture of Andre? Here you go. 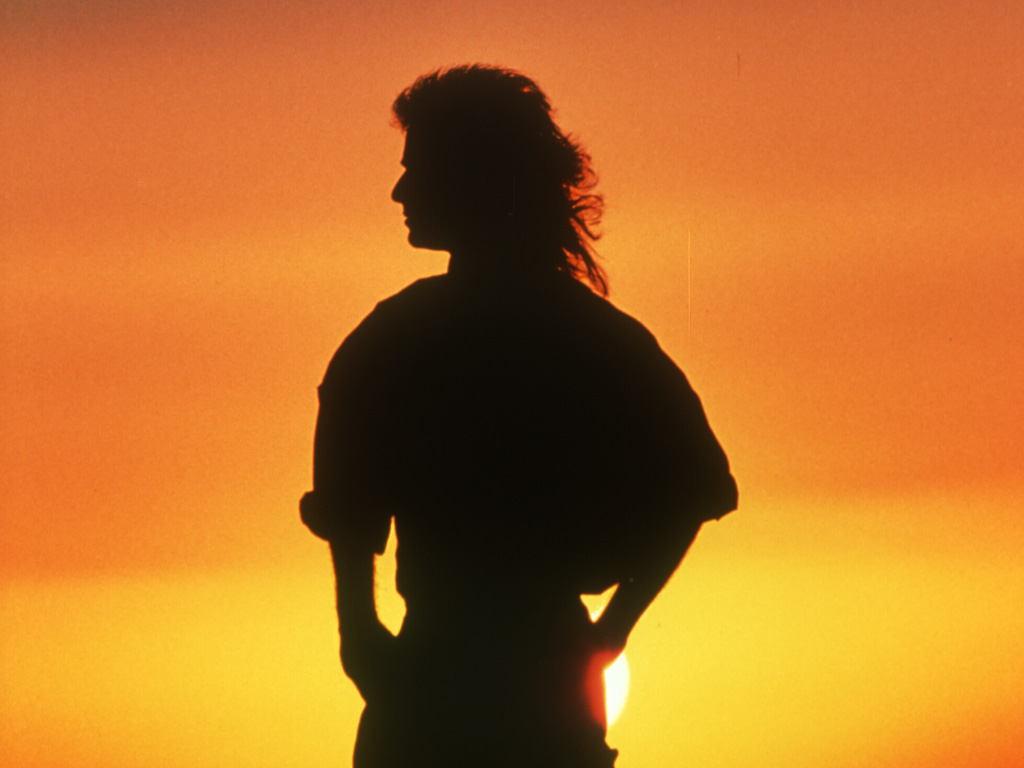 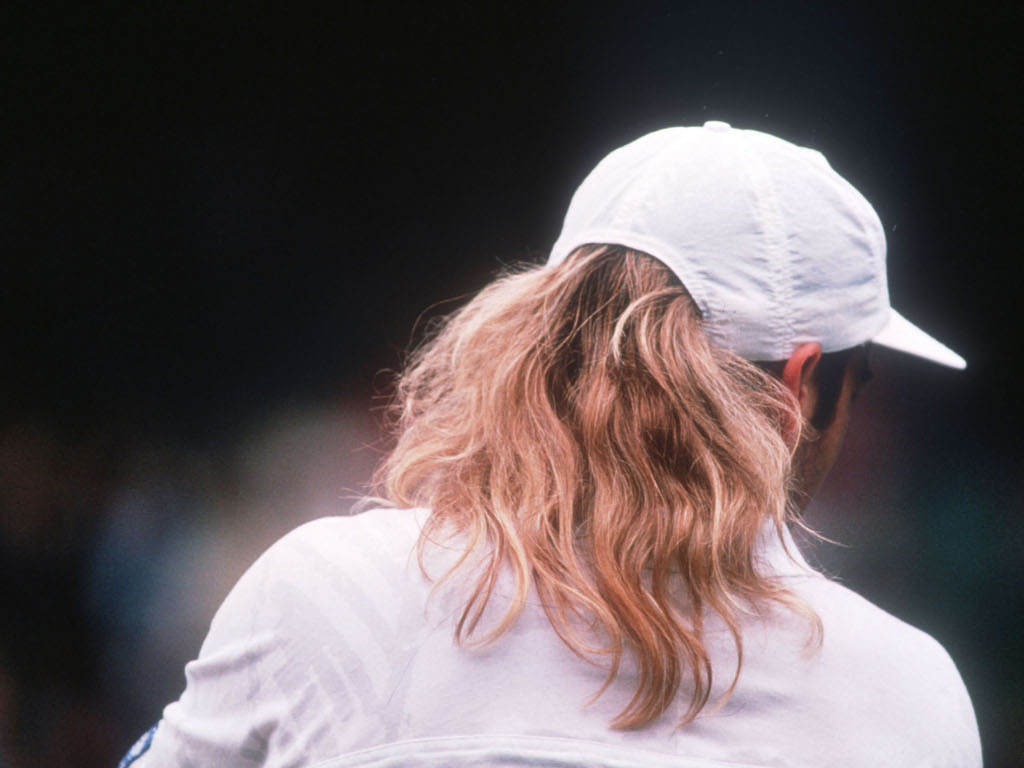 Wearing all-white at Wimbledon after initially skipping SW19 due their strict dress code. 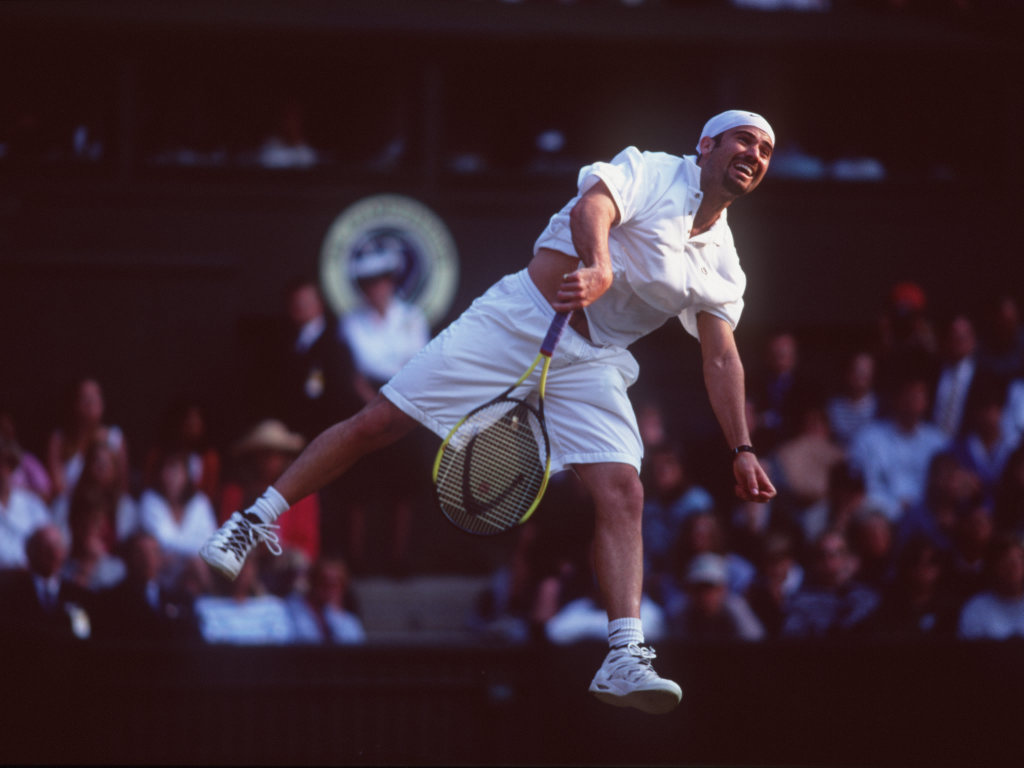 Did someone say bandana? 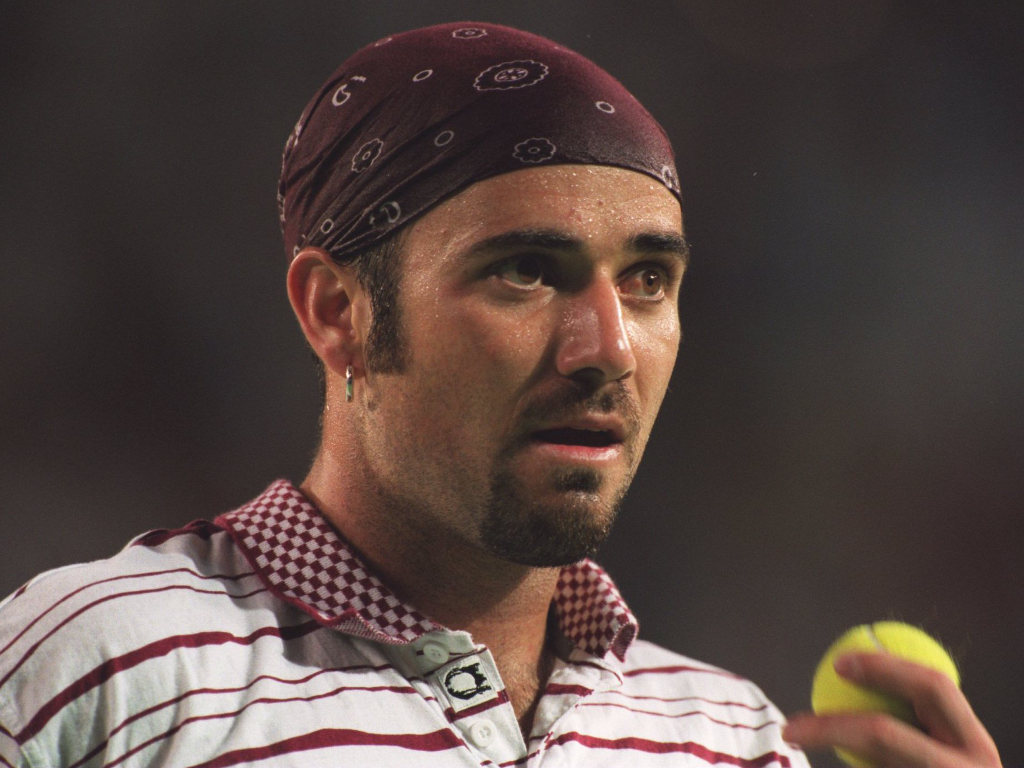 Nothing is ever complete without a shirtless pic of Agassi. 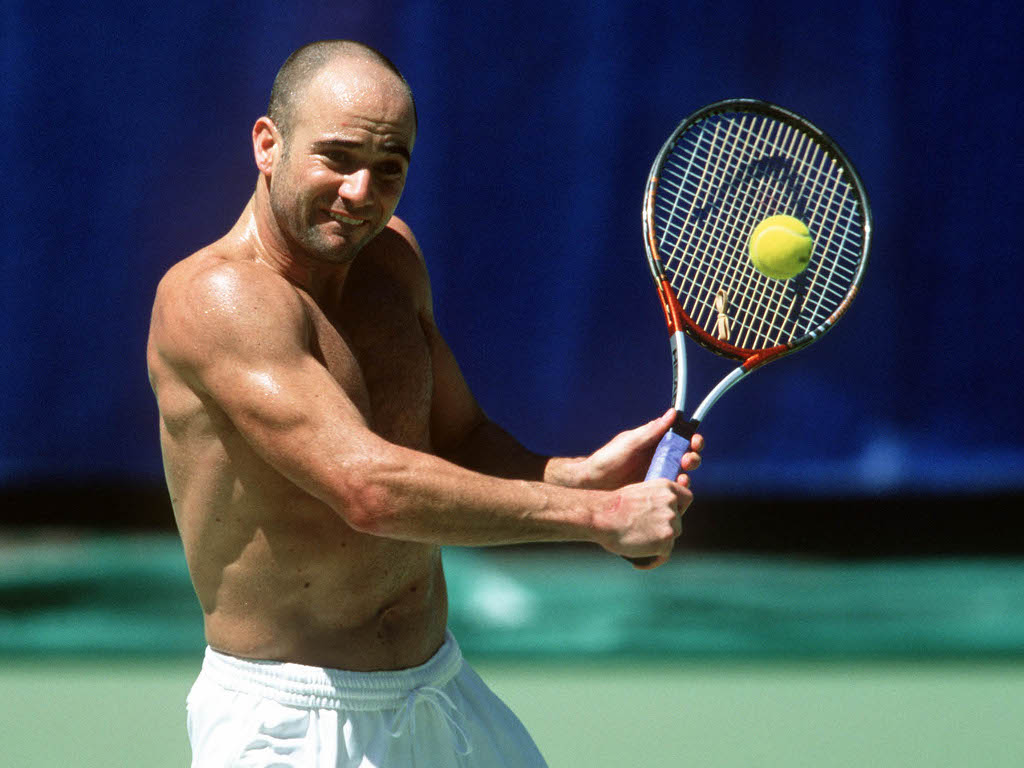 He certainly liked the oversized shirt during the latter stages of his career. 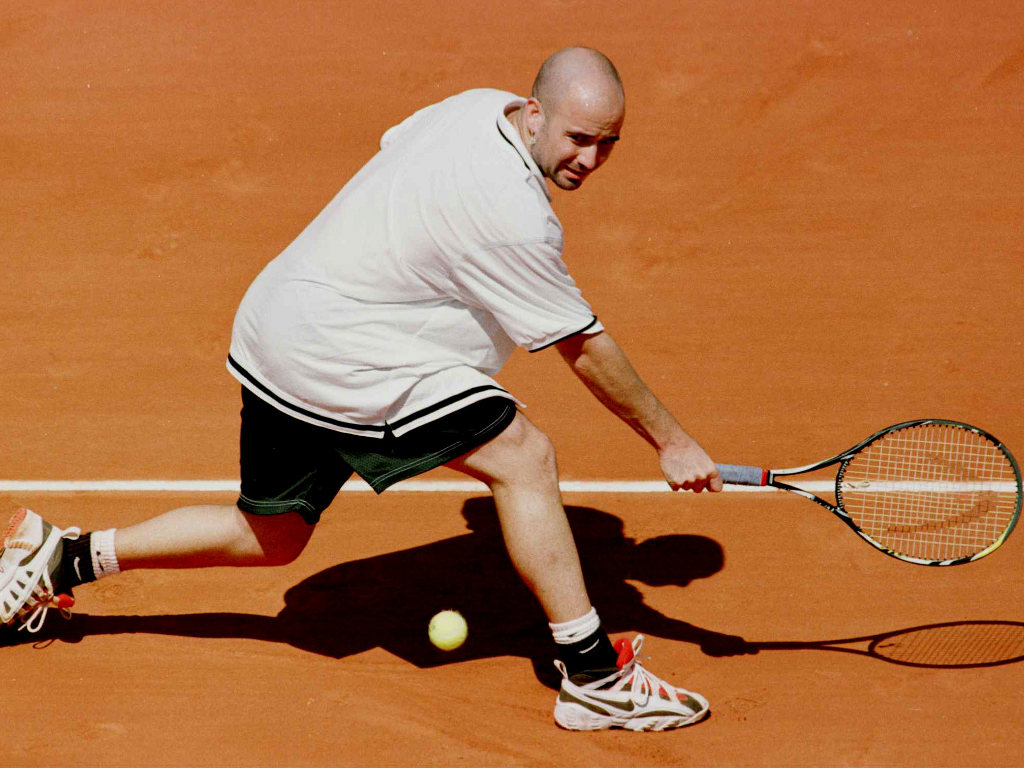 There was also the cap-wearing years. 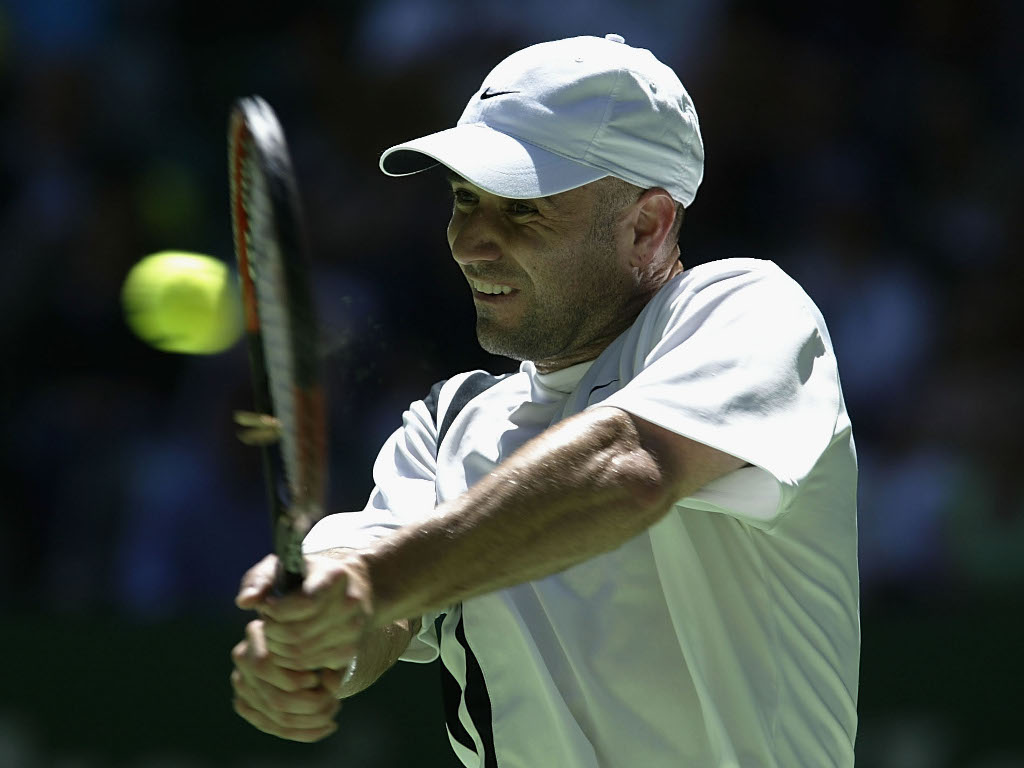 He was one of Nike’s most successful athletes. 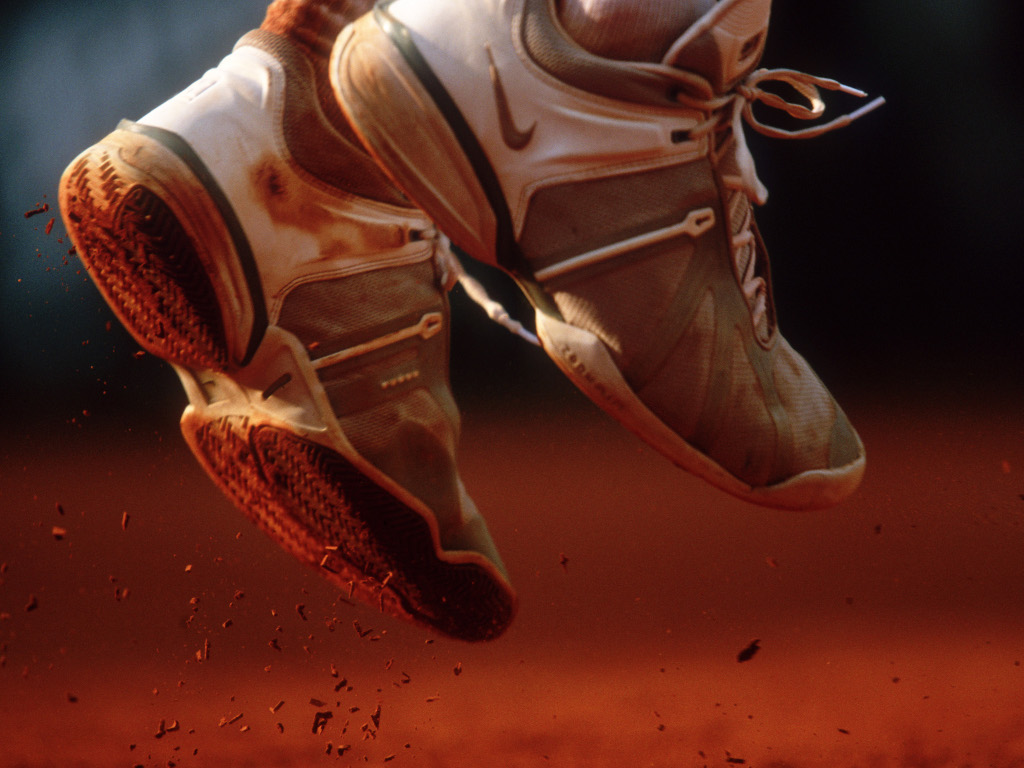 The look he adopted during the final few years of his career. 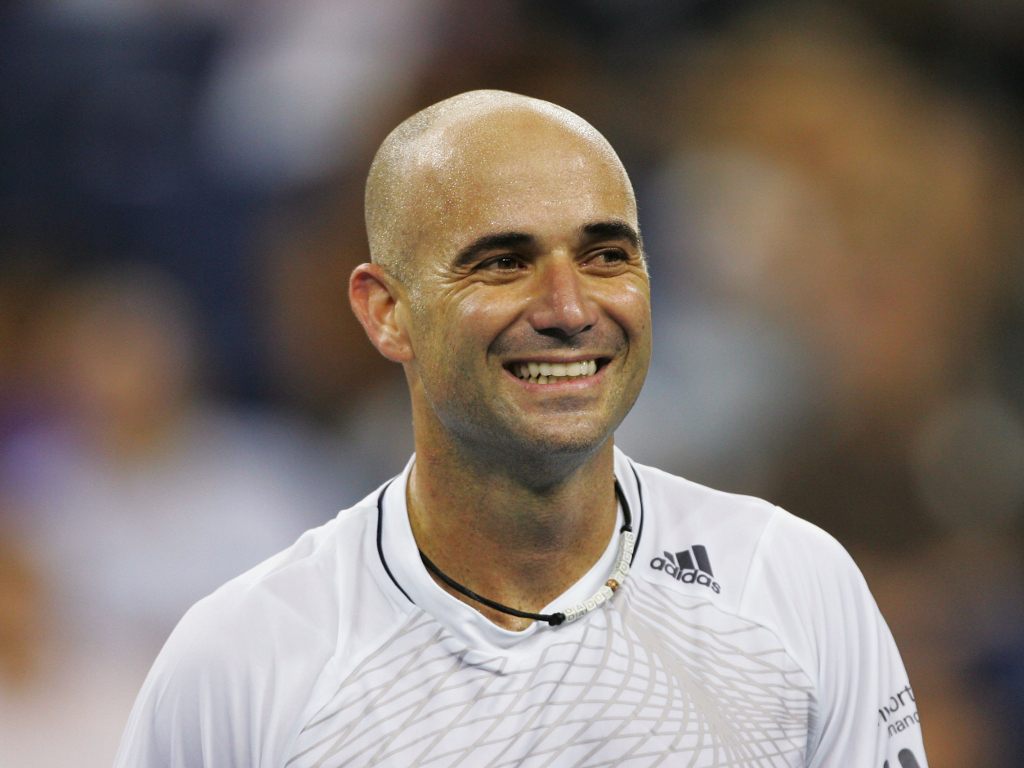 Let’s not forget he was quite good at tennis as he won eight majors, a career Golden Slam (four Grand Slams and Olympic singles gold) and spent 101 weeks at No 1. 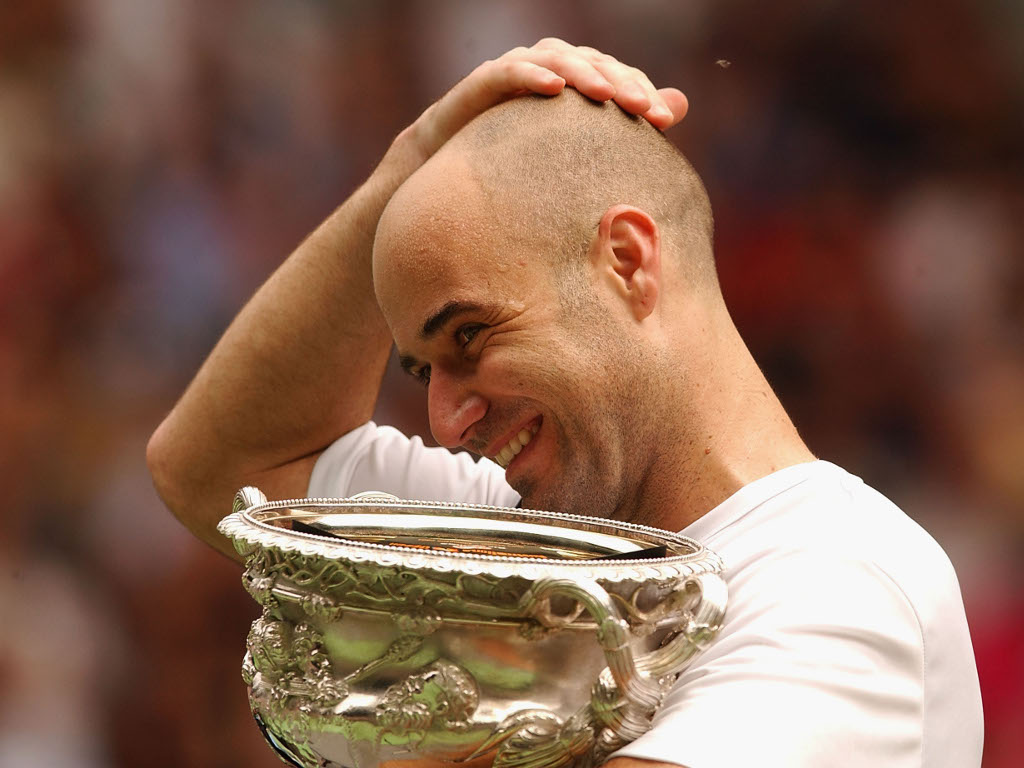 A video to end it all off.

Not really, here is our final gift to you. 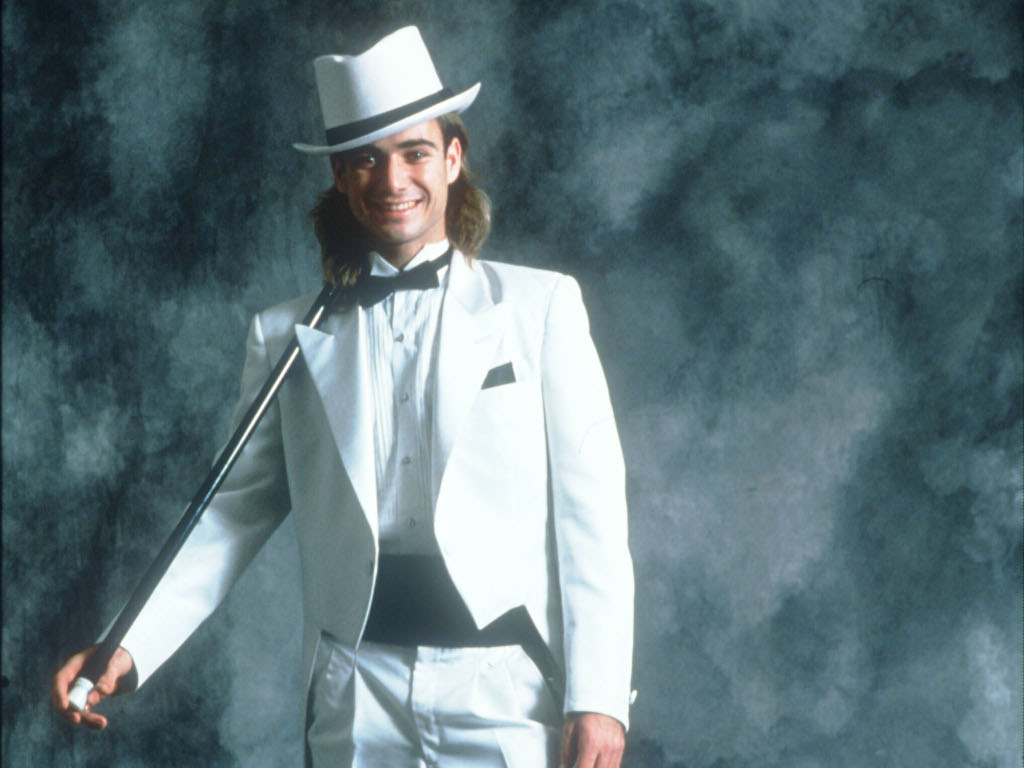