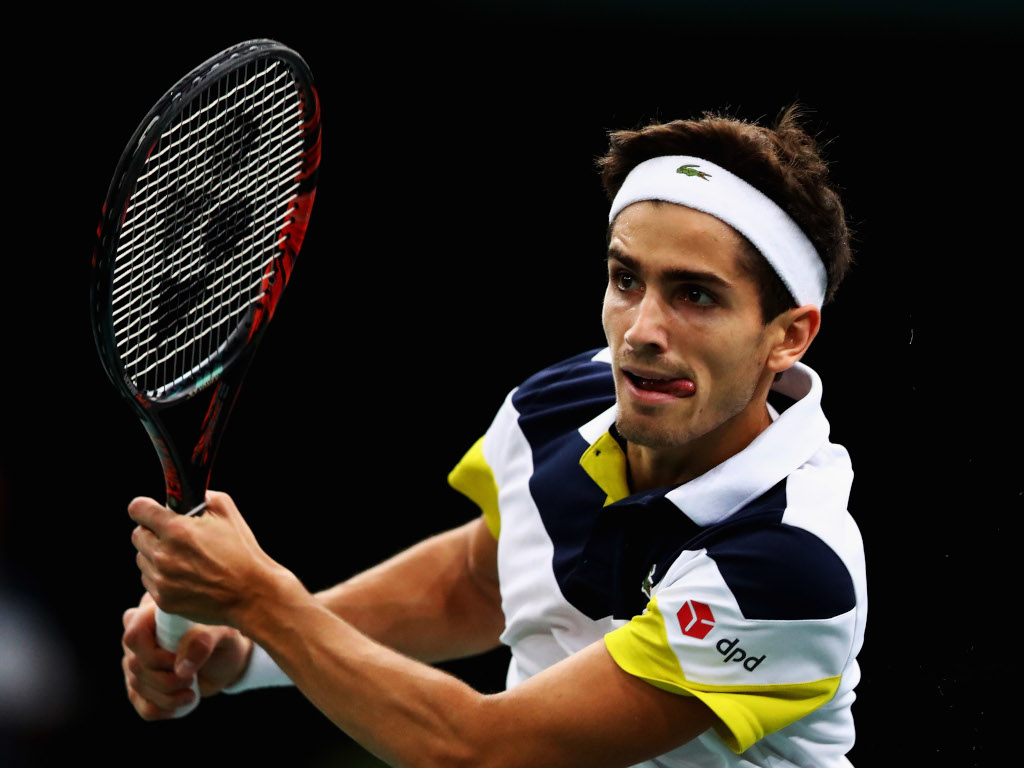 Doubles specialist Herbert, who is yet to win an ATP Tour singles title with his only other final appearance coming back in 2015, won a two hour 36 minute contest against seventh seed De Minaur.

After taking the opening set with one break of serve, Herbert then lost his way in the second set as the Australian levelled things courtesy two breaks of serve.

The pair traded breaks early in the decider before the Frenchman claimed the win in the tie-breaker.

Verdasco dominated early on as he won the opening set 6-1, but the Japanese player finally got going in the second set to level things and then won the third set tie-breaker to secure a 1-6, 6-3, 7-6 (7-5) victory.