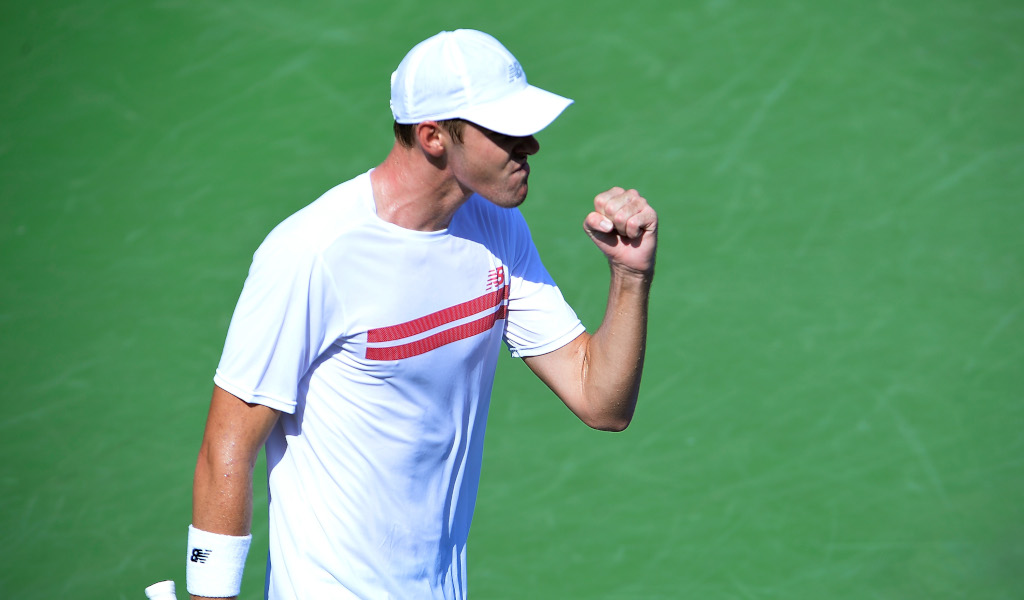 Reilly Opelka can call himself an ATP Tour trophy winner after he won the New York Open with a three-set victory over Brayden Schnur.

The American, who saw off top seed John Isner in the semi-final, took just 18 minutes to win the opening set, but after no breaks of serve in the second set, Schnur hit back via the tie-breaker.

Both players were solid on their serves again in the decider and, after wasting three match points, Opelka finally got the job done at the fourth time of asking.

“This [title] is definitely what I’m most proud of,” he said. “I was tough mentally, especially losing a lot of first sets this week, and my first serve really helped me out. I was able to play clutch in those big moments.”