‘Put yourself in their shoes!’ – Nick Kyrgios blasts Dominic Thiem over refusal to help coronavirus-hit players 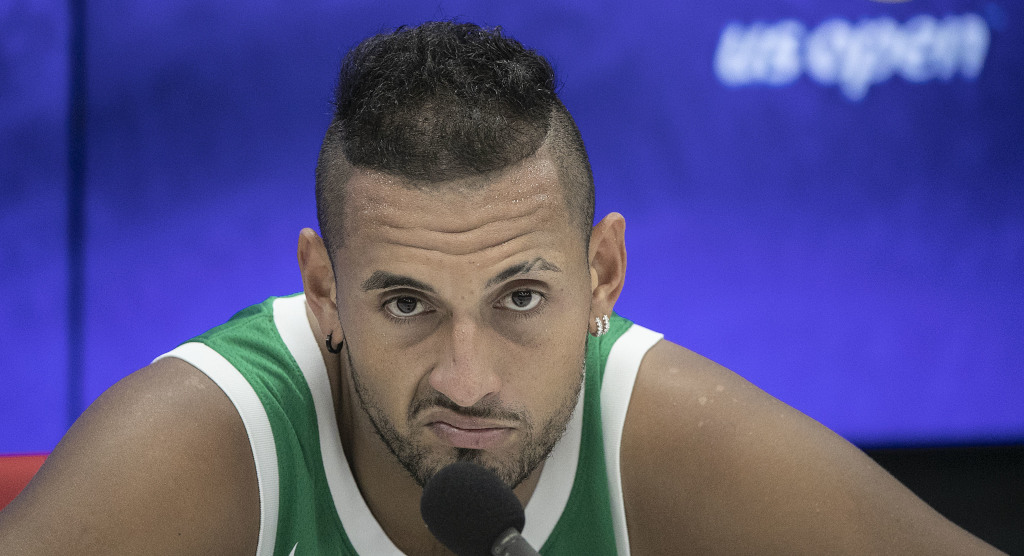 Dominic Thiem has angered Nick Kyrgios over his recent comments relating to a plan for high ranking players to come together to help those further down the rankings through the coronavirus lockdown.

With all tennis suspended, players outside the top 100 in the world have seen their incomes all but evaporate, prompting Novak Djokovic to propose a plan to create a fund to help them financially.

Under Djokovic’s scheme, the top players in the world would all pay into the fund, but Thiem controversially dismissed its merits last week.

“None of the lower-ranked players have to fight for their lives,” Thiem, who has won over $24million in career prize money, told Krone Sport.

“I’ve seen players on the ITF-Tour who don’t commit to the sport 100%. Many of them are quite unprofessional. I don’t see, why I should give them money.”

Kyrgios, though, has lashed out at Thiem’s attitude, saying that coronavirus has just exposed an existing problem in tennis with regard wealth distribution.

“He still doesn’t understand the point. We at the top get paid far too much and there is not enough to go around,” Kyrgios said.

“It’s about helping where we can, professional or unprofessional, put yourself in their shoes.”

Thiem has also been criticised by the current world number 239 Dustin Brown, who said that the coronavirus pandemic would have ended his career in tennis had it happened at the start of his career.

“Startin (sic) in 2004 I lived in a camper, surviving from week to week with the money I made,” Brown tweeted.

“If this would happend (sic) then, it would have cost me my career!!”