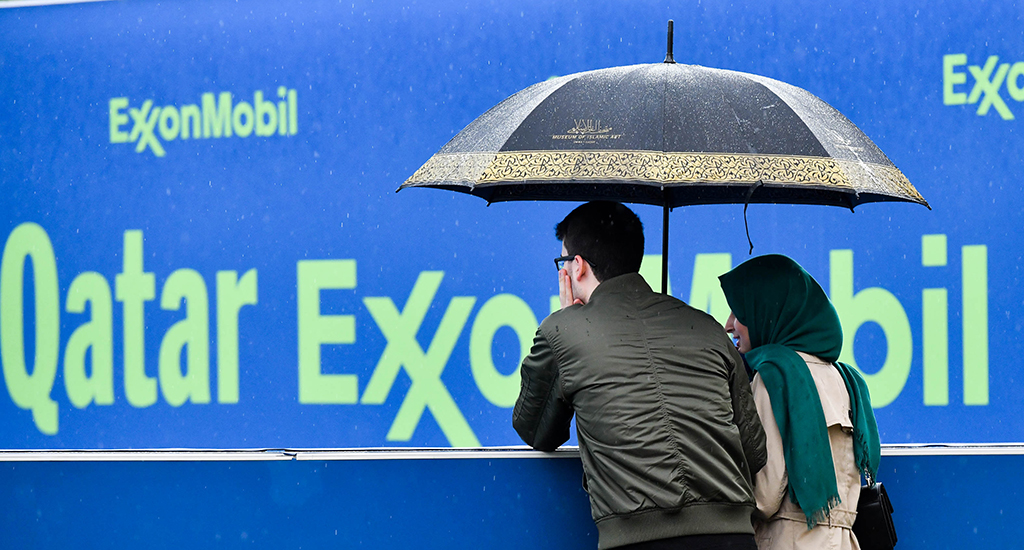 Just one of the four quarter-finals was completed as rain dominated on Thursday at the Qatar ExxonMobil Open in Doha.

The weather then turned soon after, preventing the line-up for the last four being completed.

Kecmanovic will play the winner of the clash between second-seeded Russian Andrey Rublev and Frenchman Pierre-Hugues Herbert, who were 1-1 in the first set when interrupted.