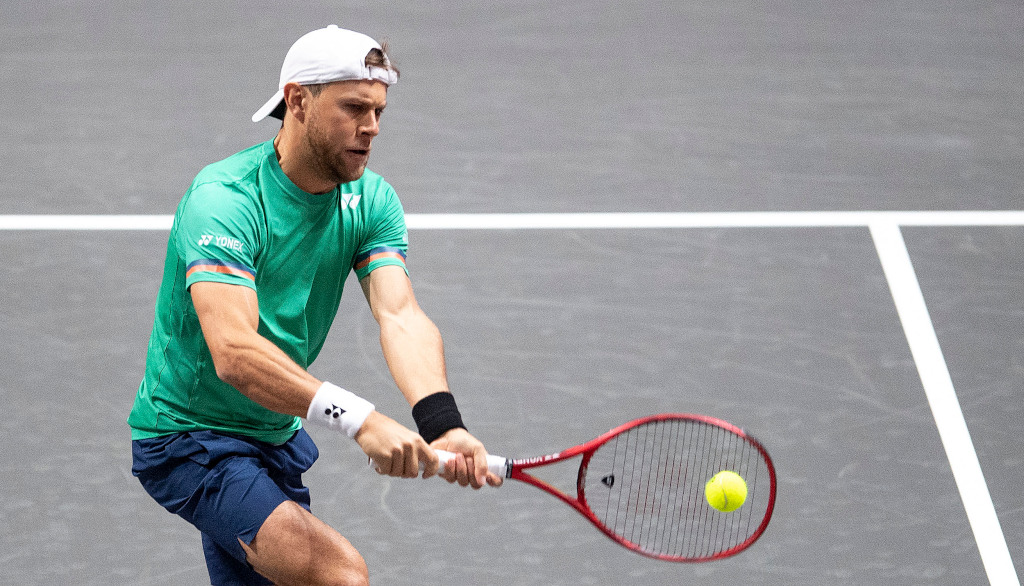 Radu Albot managed to stifle top seed Denis Shapovalov from start to finish as he booked his place in the quarter-final of the Sofia Open.

The world No 93 was solid on his serve early on and eventually got two breaks late in the opening set while a single break late in the second set wrapped up the 6-2, 6-4 victory.

A major upset in Sofia…@RaduAlbot ousts top seed Shapovalov 6-2 6-4 and crushes the Canadian’s hopes of ending the year in the top 10!#SofiaOpen pic.twitter.com/7YMZK6HlNC

World No 12 Shapovalov, who was hoping to finish the year in the top 10 with a long run in Bulgaria, will now finish the 2020 campaign without a trophy.

Albot on the other hand claimed his biggest win of the season.

“It took me a while to remind myself how the game is played, to understand how to play the game, how to compete, what my strength is, how the game works for me. This is not easy to execute all the time at the highest level, especially when you play with the top, top guys.”

There was good news for Canada as Vasek Pospisil upset fourth seed Jan-Lennard Struff from Germany with the unseeded 30-year-old claiming a 6-3, 6-4 win.

Italian youngster Jannik Sinner also advanced as he beat Martin Fucsovics 6-2, 6-4 in one hour and 37 minutes to set up a clash against Marc-Andrea Huesler of Switzerland.

“For everyone, first-round matches are not easy,” Sinner said. “I tried to be solid. In the beginning of the match, we were both playing quite well and moving well… In the second set, I was a break up and he recovered. It was just two or three points in each set that decided the match.”