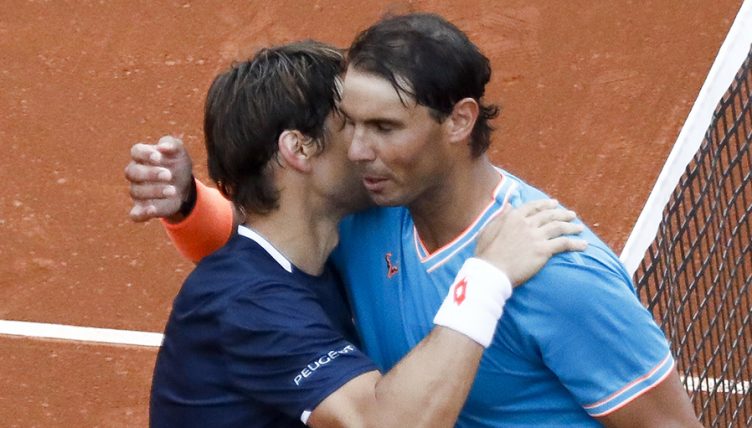 Rafael Nadal looked a little closer to his best as he defeated friend and countryman David Ferrer at the Barcelona Open.

Nadal has uncharacteristically struggled on the red dirt recently, but looked solid in his 6-3, 6-3 win.

“Big difference,” he said comparing this win to his stuttering performance against Leonardo Mayer in the previous round.

“It was a tough match in all ways yesterday. Today was a different energy, a different motivation.

“In general terms, for me, I needed to play with a different attitude to make a step forward, and that’s what I did today.”

The match marked Ferrer’s last appearance at Barcelona as he will retire this year, and Nadal admits he is sad to see him go.

“He deserves much more,” Nadal said.

“It has been an emotional day. Happy of course for the victory but very sad to say goodbye to one good friend.

“It was a tough moment, but I really hope that he’s very happy with this decision, and he’s able to do whatever he wants.”