Rafael Nadal admits playing at ATP Finals will be ‘a challenge’, but adds ‘I want to win every tournament I enter’ 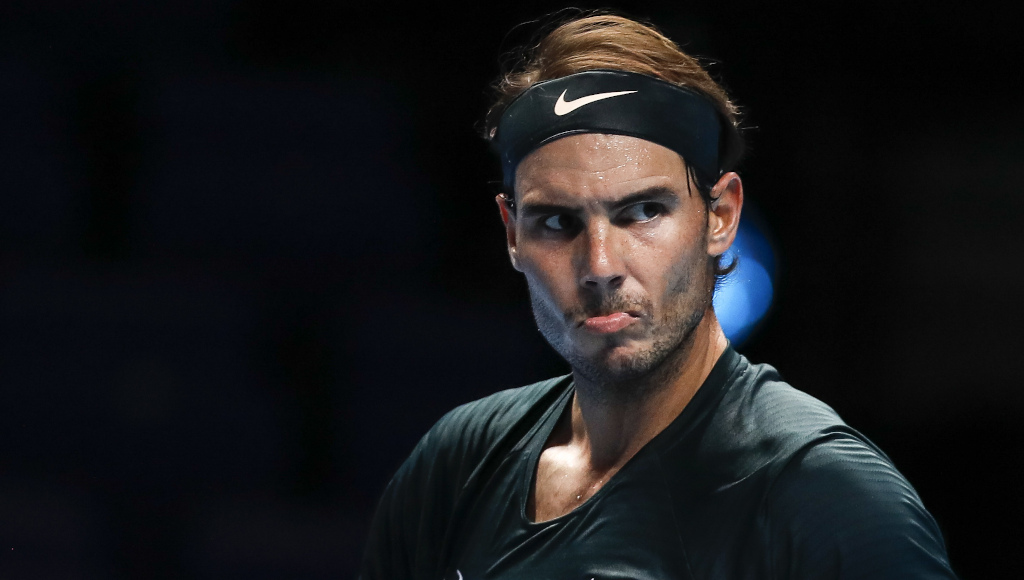 He is lacking match fitness ahead of ATP Finals, but Rafael Nadal has set his sights on winning the season-ending showpiece for the first time in his illustrious career.

This year will mark Nadal’s 11th appearance in the ATP Finals, but his best performances so far have been two runners-up finishes in 2010 and 2013.

And he will start this year’s event under a fitness cloud as he played only two competitive matches since the US Open – a doubles defeat in Roger Federer’s farewell match at the Laver Cup in September and a second-round loss at the Paris Masters a fortnight ago.

Needless to say, the 36-year-old is concerned about his lack of match practice ahead of the prestigious tournament in Turin.

“I like to spend days on the Tour, first of all, and then of course the last couple of months I was not able to spend a lot of time on the Tour,” he said. “I’m happy to be here, happy to be playing the last tournament of the year, sharing with the other top 7. I need practices, I need improvements, but I’m happy. I’m here to try my best and to try to achieve my goals.”

The Spaniard added: “Of course it’s going to be a challenge, but I hope I will be ready to give myself a chance.

“That’s what I am looking for, just practising as good as possible with the right attitude and just trying to be ready for the action that’s going to start on Sunday.”

The 22-time Grand Slam winner, though, has “been there, done that, got several T-shirts” as he has on numerous occasions in his career bounced back from injury.

He won this year’s Australian Open after missing the second half of the 2021 season due to his long-standing foot problem while he also skipped several tournaments in the build-up to his 14th French Open title in June after nursing a rib injury.

Needless to say, once he starts a tournament he wants to be the last player standing and it will be no different at the Pala Alpitour

“I try my best in every single event. That’s true. Doesn’t matter if I won it [in the past] or not,” he said. “When I enter a tennis tournament, I want to win and I’m going to try my best to achieve that goal.

“Here I was not able to make it, I was not good enough to make it in the past. So I just accept that and I’m happy to give myself another chance at the age of 36 — something, for me, that was difficult to imagine years ago.”