Rafael Nadal news: ‘I can’t complain at all,’ says Australian Open champion as he returns with a bang 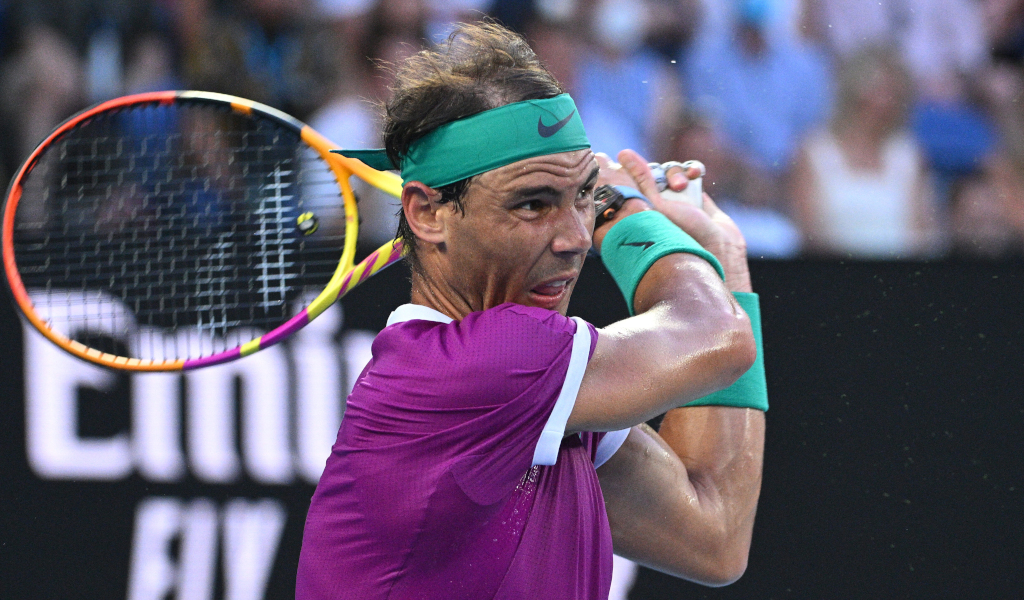 Playing in his first match since becoming a 21-time Grand Slam winner, Rafael Nadal wasted no time to see off Denis Kudla in the opening round of the Mexican Open.

The Australian Open champion required only one hour and 13 minutes to dismiss Kudla 6-3, 6-2 to take his unbeaten start to the 2022 season to 11 as he won seven matches en route to lifting the season-opening Grand Slam and also won the Melbourne Summer Set earlier in January.

The fourth seed was always in charge as he broke in game four of the opening set and then served it out to love. A break in game three of the second set gave him the early ascendency and he took out an insurance policy in game five before wrapping things up on his first match point.

“It has been a positive match. I think I started playing well, a good victory in straight sets. That’s always very positive for the confidence,” he said in his post-match interview.

“I think I played a very solid match for the first day. Of course there are a couple of things that I can do better, but in general terms, I played well so I can’t complain at all.”

“It would be amazing, it would be a great honour for me,” Kozlov, who was Nadal’s practice partner over the weekend, said about the potential clash against the Spaniard earlier in the day.

“I think he’s a fantastic person, and I have great respect for him. I’ll really enjoy it, definitely.”

There was also a win for Cameron Norrie as the British No 1 followed up his Delray Beach Open title win on Sunday with a 7-6 (7-5), 6-2victory over Daniel Altmaier. Up next is American John Isner.