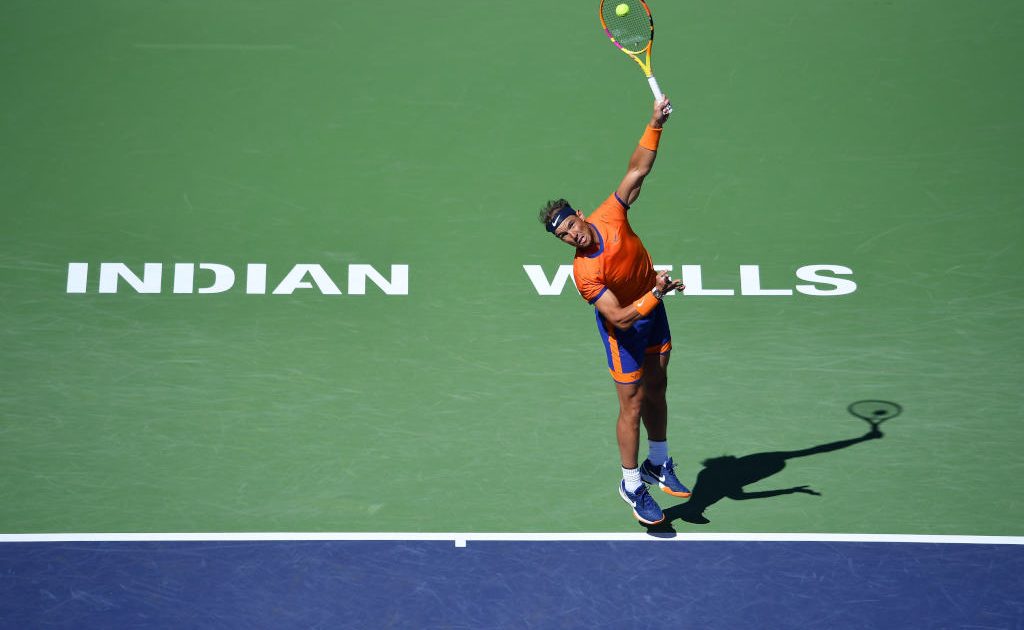 Rafael Nadal has come out in support of the ATP’s One Vision plan for the growth of the men’s tour.

Nadal believes that the proposed structural changes to the tour will ensure consistent investment in the sport and help tour events close the gap to Grand Slam events.

The 22-time Grand Slam winner sat down for a face-to-face with ATP President Andrea Gaudenzi.

“I think it is a win-win formula,” Nadal said.

Nadal believes that every event on the tour should have the ambition to grow the sport.

“Sometimes from my personal perspective it is Grand Slams and the rest of the tournaments much lower, so I think our goal from being the ATP is to put our tournaments closer and closer to the Slams in terms of promotion and importance. We need to encourage the tournaments to keep growing.”

“It is a great product and we need to encourage the tournaments to keep growing,” Nadal said.

Gaudenzi believes that cooperation across tennis is required for the sport to grow.

The president of the men’s tour has previously stated his desire to see the sport directed by a single unifying body.

Gaudenzi and Nadal discussed tennis stakeholders’ need to recognise that they aren’t competing against one another, but rather other sports and entertainment platforms.

“Let’s work together to improve our sport, instead of fighting with each other all the time,” Gaudenzi said.

“Because the competition is soccer, football, American football, golf, not competing against each other.”

Last week the ATP announced a “Phase One approval of ‘OneVision’, a long-term transformational Strategic Plan designed to take tennis to new heights.”

An ATP press release reads: “The approval of Phase One by the ATP Board marks a major milestone for the ATP Tour. It follows more than two years of extensive consultation with the ATP Board, Player and Tournament Councils and ATP’s Advisory Board of industry experts from media and tech. Coming into play from January 2023, it introduces major reforms and game-changing benefits.

“For the first time in the history of the ATP Tour, audited tournament financials will provide full transparency to players on the economics of tournaments. In tandem, a groundbreaking 50/50 profit sharing formula will align the interests of players and tournaments in growing the game as partners in success.

“Through the expansion of several ATP Masters 1000 events, the Tour will provide more premium action for fans across the season and more earning opportunities for players. Five additional top-tier tournaments will grow from eight-day (56 Draw) to 12-day (96 Draw) events over the coming seasons, in line with Indian Wells and the Miami Open.”