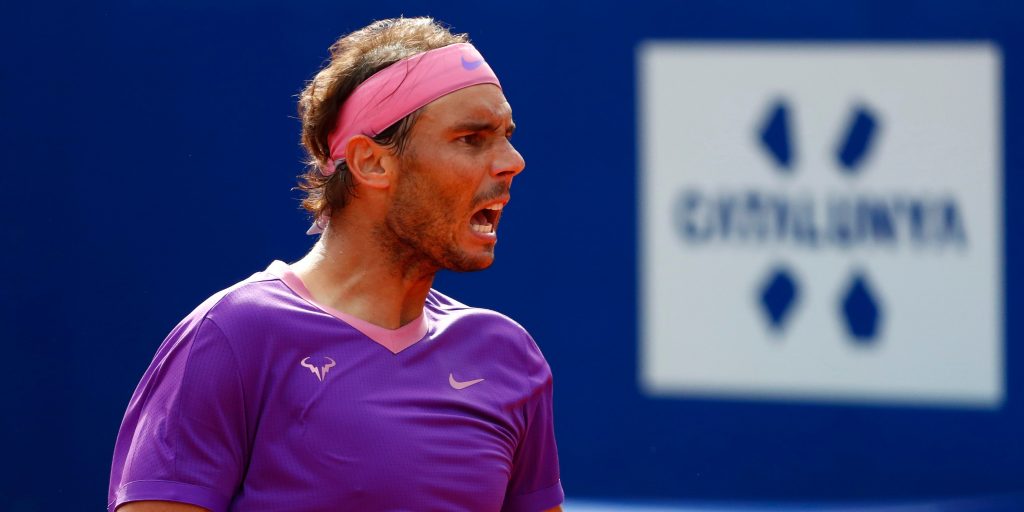 Rafael Nadal saved a match point in a pulsating final against Stefanos Tsitsipas to win his 12th Barcelona Open title.

“For me, the simple fact of being able to play in Barcelona after last year’s tournament wasn’t held means a lot to me,” Nadal told the crowd during the trophy ceremony.

“After almost a year of not being able to experience playing in front of a crowd, these are incredible feelings. I really appreciate the love and support you all have shown me throughout my career. Playing in my club and in front of fans means a lot.”