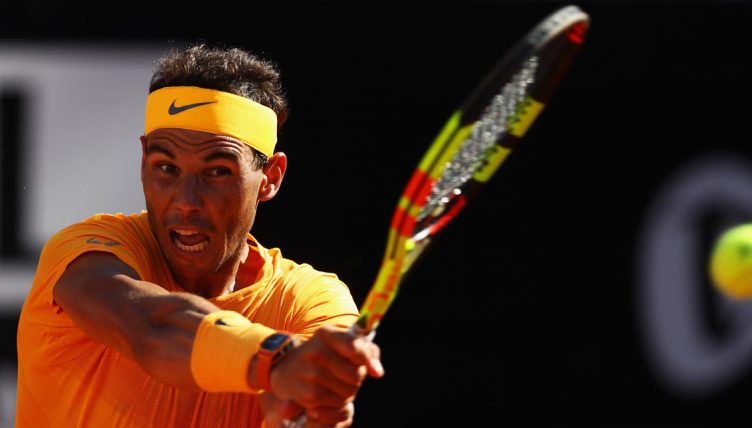 Rafael Nadal dampened Novak Djokovic’s resurgence to reach the final of Italian Open for the first time since 2014.

However, despite the Spaniard’s 7-6 (7/4) 6-3 win, Djokovic’s performance suggested he is close to finding his best form again after nearly two years of struggle with injury.

“It was a tough match,” said 31-year-old Nadal. “Playing against him is always a challenge.

“I played a couple of bad shots serving for the first set. Against him you always have to play at the limit of your game.

“I needed to play aggressive with my forehand. When I didn’t do that is when I suffered.

“This victory is a good confidence for me.”

Nadal will now face either defending champion Alexander Zverev or Marin Cilic in the final, where victory would see him reclaim the world number one ranking.