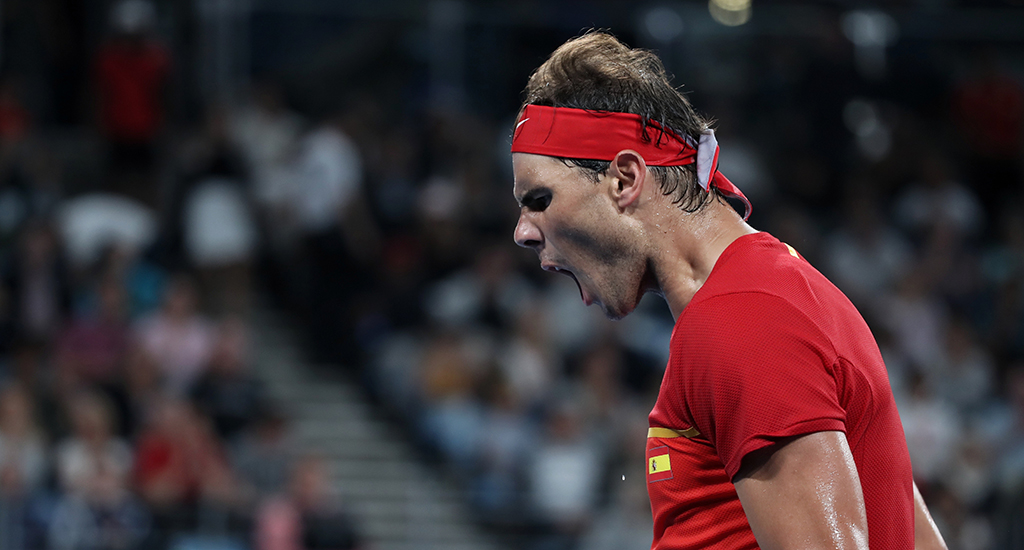 However, the world number one was visibly agitated on court in the face of some very vocal support for Djokovic and his compatriots.

“Honestly, the crowd was fantastic every single day but sometimes people from some countries, they probably don’t understand how the tennis goes,” Nadal told reporters afterwards.

“They think it’s about football or this stuff and atmosphere in tennis is different, no?

“The respect for the players should be there, and at some point I think the respect with small part of the crowd have been not there.”

Djokovic, understandably disagreed, describing the support from the Serbia support as “off the charts”.

“I have never experienced such a support in my matches ever anywhere, and I have played the biggest stadiums in tennis, and this was something different,” he added

“I’ll remember this experience for the rest of my life.”