Rafael Nadal calms injury fears ahead of Australian Open: ‘I will be ready’ 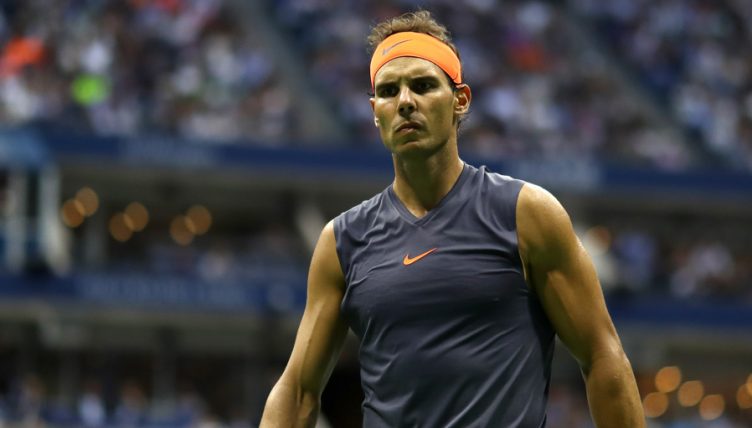 Rafael Nadal has attempted to calm injury fears ahead of the Australian Open, insisting he is fit enough to win it.

The Spaniard endured an injury-plagued 2018 that finished with ankle surgery, and sparked concern when he withdrew from the Brisbane International last week.

However, he says he is ready to fight for the title in Melbourne, and he is in much better shape than he was last year.

“My hope is to win the Australian Open. That’s the hope, always,” the world number two told reporters.

“We’ll see how the things improve [with the injury]. And being honest, I feel myself playing well.

“I feel myself playing at a good level of tennis. And I feel myself with very high motivation to compete and to play.

On his withdrawal from Brisbane, he added: “It was terrible news for me that things were not the way that I planned.

“It (the injury) happened in Abu Dhabi. But I really believe that I will be 100 percent ready for Melbourne.

“Last year, in my opinion, my situation was much worse.

“And I was in a quarterfinal winning two sets to one to be in that semifinal.

“I showed myself that I can be playing very well without competing for a while.

“I’m going to work as hard as I can, and I’m going to play and practice to do all I can to be 100 percent ready for Melbourne.

“For me it’s a big goal to be ready for there and I’m going to fight for it.”