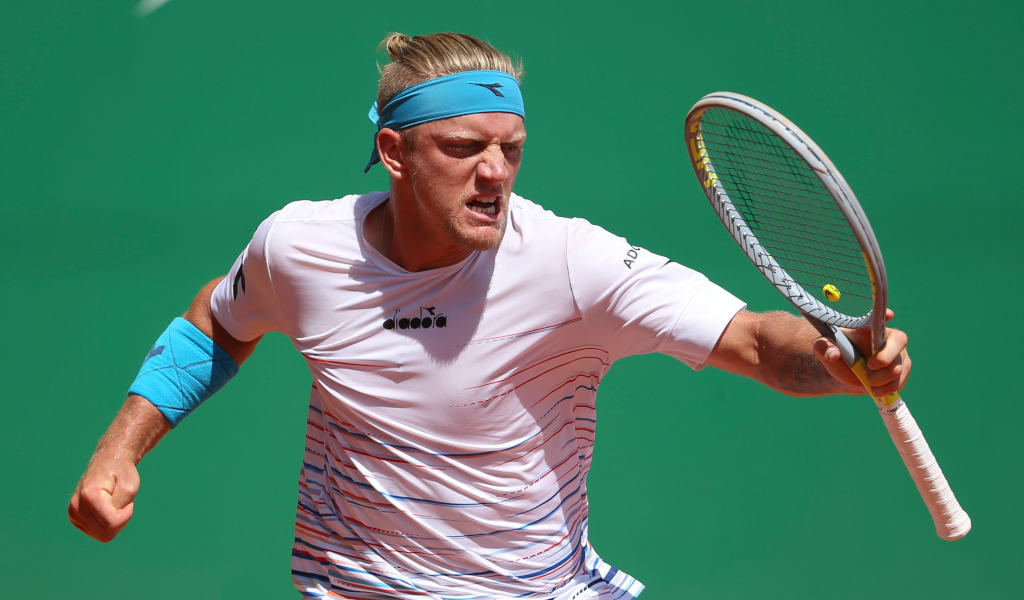 Rafael Nadal has reached out to compatriot Alejandro Davidovich Fokina after the 22-year-old’s run to the Monte Carlo final.

Davidovich Fokina was beaten in straight sets in the final but won himself a number of fans over the week.

Foki is a FINALIST in Monte-Carlo! 🌟@alexdavidovich1 sees off a third Masters 1000 champion this week in Dimitrov to reach the 2022 #RolexMCMasters final! pic.twitter.com/tvKxAeKELX

Nadal took to Instagram to congratulate his countryman in a simple message of congratulations.

“This is a tournament I have always liked,” Davidovich said this week.

“I have seen the great moments of Rafael Nadal and the victories of him, and I thought that I wish one day I could be the one who lives that.”

Davidovich Fokina overwhelmed top ATP Tour talents but just as in 2021 his Monte Carlo run ended with defeat to a red-hot Tsitsipas.

He aimed to become the first unseeded winner in Monte Carlo since Muster in 1992 and the first player since qualifier Albert Portas in Hamburg in 2001 to capture his maiden tour-level title at a Masters 1000 event but fell just short.

As a result of his run Davidovich Fokina will rise to a career-high 27th in the rankings.

Davidovich Fokina has been notably more focused on court than in the past, although he did still break out his underarm serve in the semi-final.

He had to dig deep to get beyond Dimitrov and admitted that failing to serve out that match at 5-4 in the second set, rattled him.

“When I was a kid I was dreaming about this day and it’s come true,” he said. “I’m so happy. In the second set I had my chances, I was so tight. But I went to the bathroom [after the second set] and I said to myself ‘I want this’.”

His power and depth of hitting are weapons that are augmented by his creativity, and it would be surprising if he turned 25 without an ATP Tour title to his name.

Davidovich Fokina now has to hot-foot it to Barcelona where he has a first round date with Bolivian qualifier Hugo Dellien while 13th seed Frances Tiafoe awaits the winner.