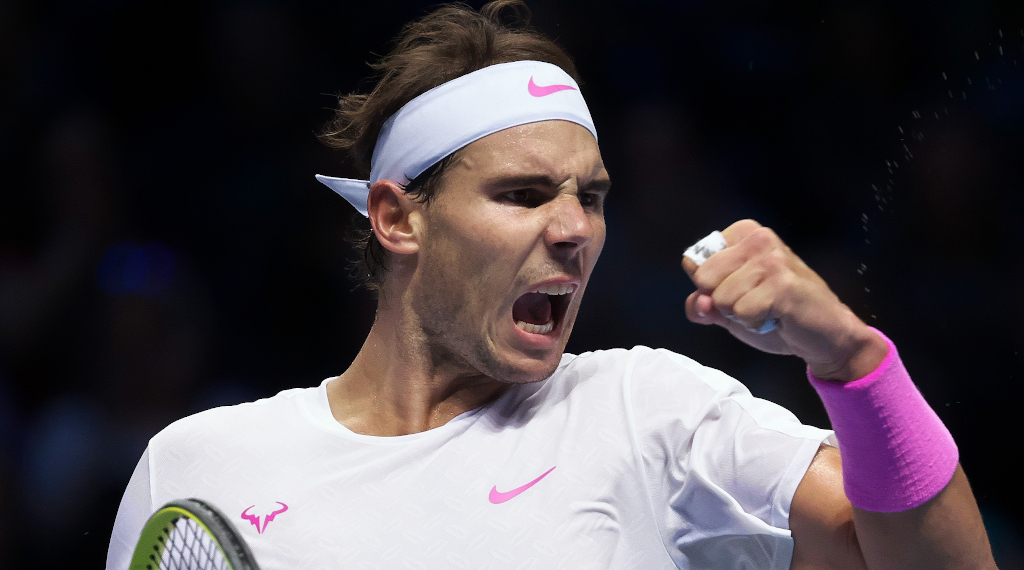 Rafael Nadal will finish a glorious 2019 season as the world No 1 after his closest rival Novak Djokovic exited the ATP Finals with defeat to Roger Federer.

Having returned to the top of the ATP Rankings at the start of November, 19-times Grand Slam winner Nadal headed into the season-ending tournament at The O2 Arena with a 640-point lead over Djokovic.

With 200 points on offer for a round-robin match win, 400 for a semi-final victory and 500 for a final win, Djokovic was still very much in the running for the year-end No 1 ranking.

However, the Serb’s hopes were dashed on Thursday as he was beaten 6-4, 6-3 by Roger Federer in his final match in Group Bjorn Borg, and he not only can no longer catch Nadal, but he also exited the tournament as it was his second defeat.

Djokovic admitted after the defeat that the No 1 ranking was a “big motivation”.

“Well, look, you know, it was on the line. Of course that was a big motivation also for the end of the season, but, yeah, I mean, every time you step on the court, you know there is something on the line, I mean, at least on the highest level in tennis,” he said.

“So, you know, I feel pressure and excitement all the time, every single match, especially if I play against the best players in the world.”

The result means Nadal, who won the French Open for a 12th time and was also victorious at the US Open, will finish the year as the world No 1 for a fifth time in his career.

When’s the EOY No.1 dominance going to end? pic.twitter.com/c5JHTjUYOs

He is now level with Jimmy Connors, Roger Federer and Novak Djokovic on five season-ending No 1 rankings, one behind Pete Sampras’ record six.

“Rafa has had another incredible season and fully deserves this accolade for a remarkable fifth time in his career,” ATP Executive Chairman and President Chris Kermode told the official ATP website.

“Since the inception of the ATP Rankings in 1973, only 17 players can lay claim to finishing year-end No 1 – it’s unquestionably one of the toughest achievements in all sport. On behalf of ATP, many congratulations to Rafa and his team.”