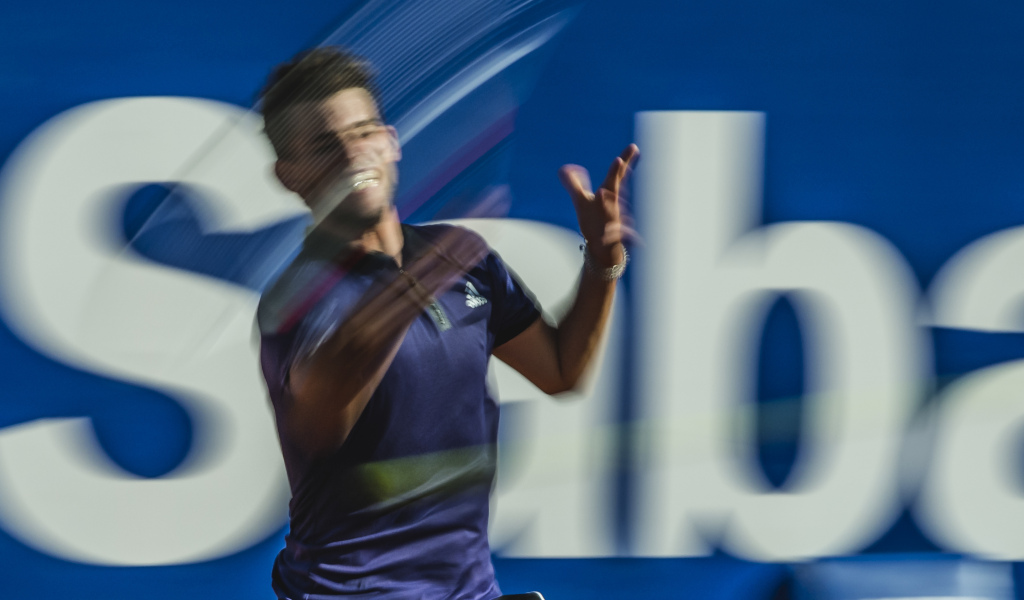 Dominic Thiem claimed his fourth win over Rafael Nadal on clay, this time beating the world No 2 in the Barcelona Open semi-final.

Nadal came into the Spanish tournament looking to set a new ATP record by winning the same event 12 times, but he came up short as he fell in straight sets to Thiem.

Austrian Thiem, who also beat the Spaniard in the Madrid Open last year, secured a straightforward 6-4, 6-4 victory in just over two hours.

The 25-year-old broke in game five of both sets and then served it out on each occasion.

“For sure, this was one of my best wins on clay. It always requires an incredible performance to beat Rafa,” he said.

He will face Daniil Medvedev in the final after the Russian secured a 6-4, 3-6, 7-5 win over fourth seed Kei Nishikori.

Daniil Medvedev has done it! ??

The deciding set lasted more than an hour and, after trading a couple of early breaks, Medvedev got the crucial break in game 12.

“It almost [slipped]. He was up a break in the third and I felt that I lost the momentum,” Medvedev said.