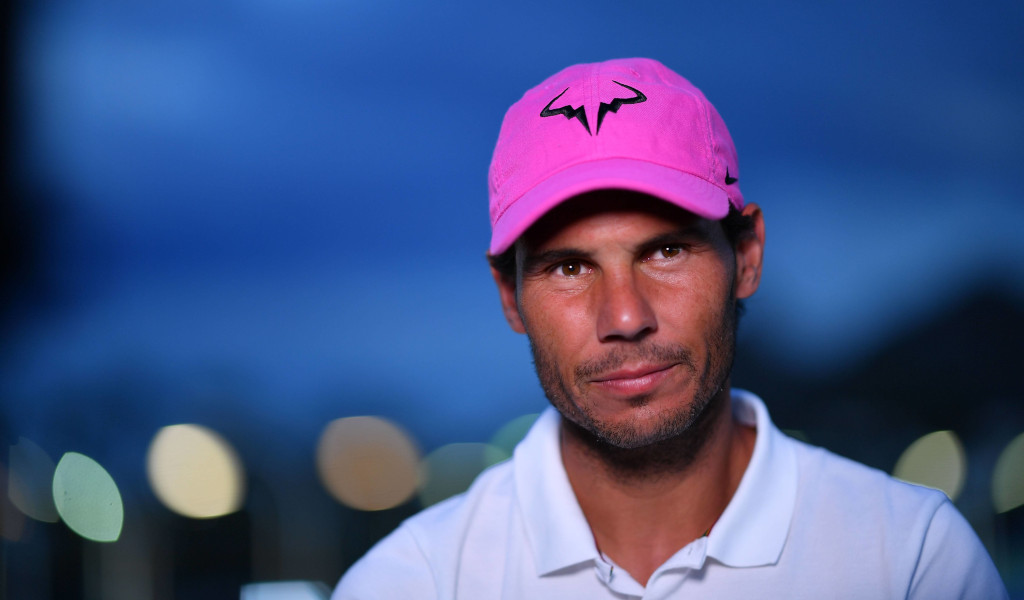 Rafael Nadal is on the road to recovery after undergoing treatment on the troublesome foot that forced him to withdraw from the US Open and end his 2021 campaign early.

The 20-time Grand Slam winner initially injured his left foot during the French Open and then skipped Wimbledon and the Tokyo Olympics in order to be ready for the North American hard-court swing.

He made his return at the Washington Open, but aggravated the injury and was forced to pull out of the final Grand Slam of the year at Flushing Meadows and the remainder of the season.

“I am confident that I will recover 100% and I will be able to fight again for the most important things,” he said in August.

The Spaniard, though, has finally given his fans an update with a post on social media showing him on crutches, although his team have confirmed that he did not undergo surgery.

“I can tell you I was in Barcelona with my team and medical team to have a treatment to my foot which will need a few days rest and some weeks out of action,” he said.

“I’m already back home and starting the recovery.”