Rafael Nadal double downs on Novak Djokovic-led PTPA criticism: ‘We should not pursue our own interests’ 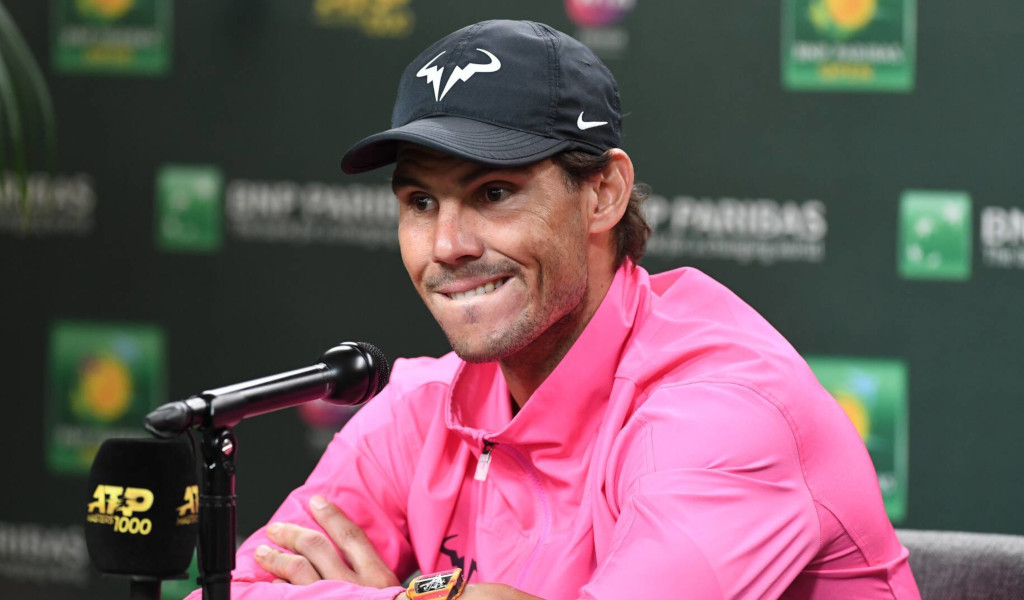 Rafael Nadal is sticking to his guns over the Novak Djokovic-led breakaway Professional Tennis Players’ Association (PTPA), saying “it’s not the right moment”.

Djokovic announced on the eve of the US Open that he, along with Vasek Pospisil and John Isner, would leave the ATP Player Council Board and form the new PTPA.

They insisted the new PTPA would co-exist alongside the ATP Player Council, saying “this is not a union. This is player association”.

However, world No 2 Nadal as well as 20-time Grand Slam winner Roger Federer and Andy Murray confirmed that they would not be joining the PTPA with the former two insisting it is “time for unity”.

Nadal, who will return to action at the Italian Open this week, was again asked for his opinion on the issue in Rome on Monday.

“I understand the dissatisfaction of some athletes who signed the proposal, but there are many unanswered questions,” the 19-time Grand Slam winner said.

“I think it’s not the right moment. And even if we weren’t in the current situation, many things are not clear.”

He added: “There are a number of things that are not right. We are going through a world crisis in every aspect.

“It’s a difficult time for all of us, for players, for the organisers, for the whole tour. We should stick together, and not pursue each of us our own interests.”