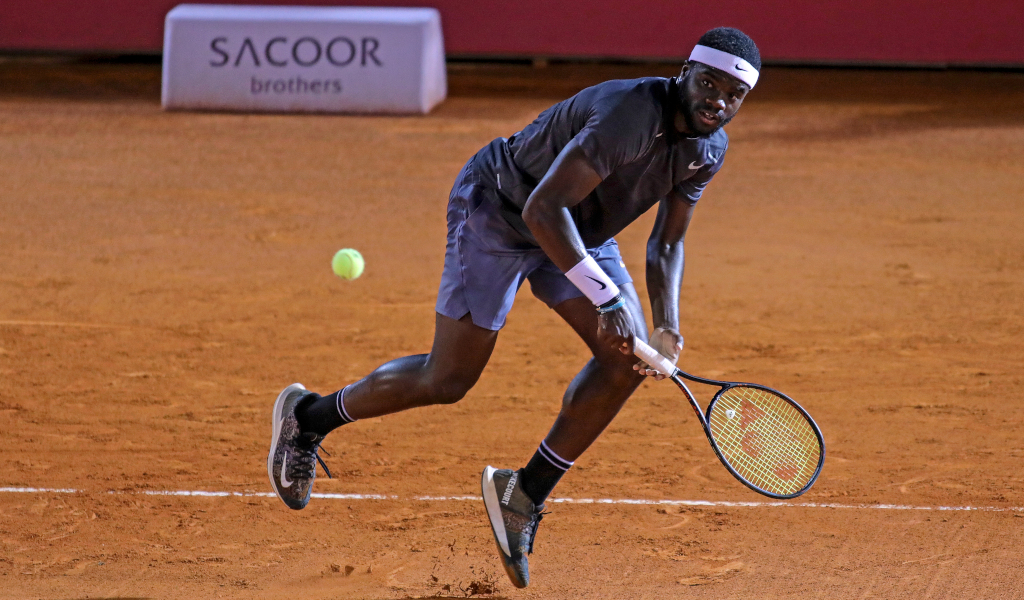 If Rafael Nadal’s predictions are anything to go by, then his third-round Madrid Open clash against Frances Tiafoe should be a good match.

The second seed will take on American Tiafoe for a place in the quarter-final and he had nothing but positive things to say about the Next Gen star, who beat Philipp Kohlschreiber 6-4, 3-6, 6-3 to reach the third round.

“Frances is a very high-level opponent. He has a lot of speed. He’s very aggressive. And he’s an electric player. He serves very well. He moves very good on the clay,” he said.

“He comes in with a lot of confidence… He has that drive and energy, and it will be a good test for me and an opportunity for me to play a tough match and to keep improving.”

Nadal himself looked in good nick in his second match in Madrid this year as he brushed aside Canadian teenager Felix Auger-Aliassime 6-3, 6-3.

The Spaniard went into the match on the back of a difficult couple of days as he battled a virus in the lead-up to the clash.

“The important thing is to win, especially given what’s happened in the last three days,” the 17-time Grand Slam winner said.

“The first seven games I didn’t have a lot of rhythm. Both him and I, we were struggling when returning the balls. We had a lot of first serves and returning was very difficult… I managed to do a break, and from there onwards, it’s a turning point. I think I started to return a little bit better from thereon. And I did things better than him.”