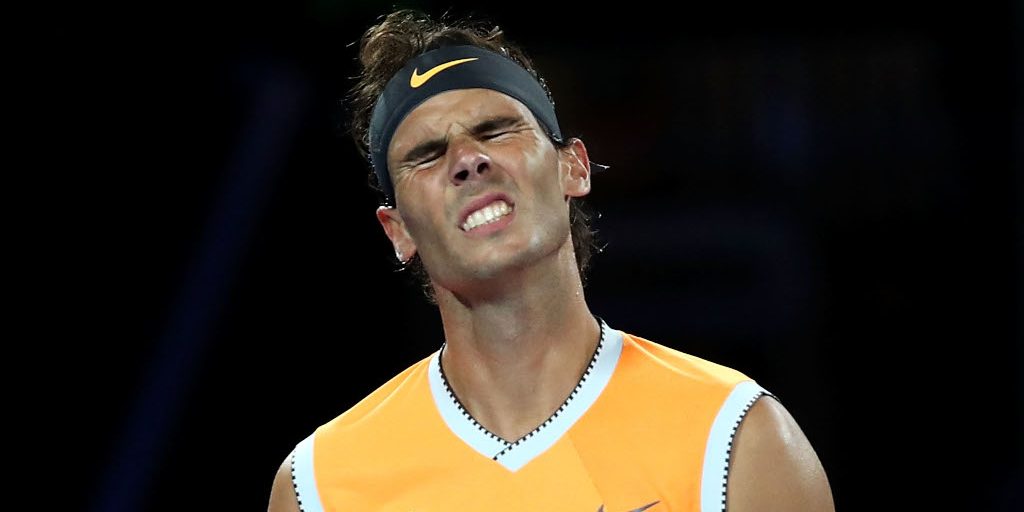 Rafael Nadal has explained his abnormally sub-par performance in the Australian Open final, admitting that injury hampered his preparations.

The Spaniard was comprehensively overpowered by Novak Djokovic in Melbourne, despite not dropping a single set en-route to the final.

It has led to some observers suggesting Nadal was struggling with injury on the day and, while he has refuted those suggestions, he does admit injury played it’s part, claiming the ankle surgery he underwent last November, as well as the slight relapse he suffered in Dubai, meant he was unable to work sufficiently on the defensive side of his game.

“I was playing great during both weeks [at the Australian Open], “Nadal told Banco Sabadell.

“I practiced well, very well I think, but because of the things that happened to me in terms of surgery, then what happened in Abu Dhabi, I was not able to work that much the defensive game.”