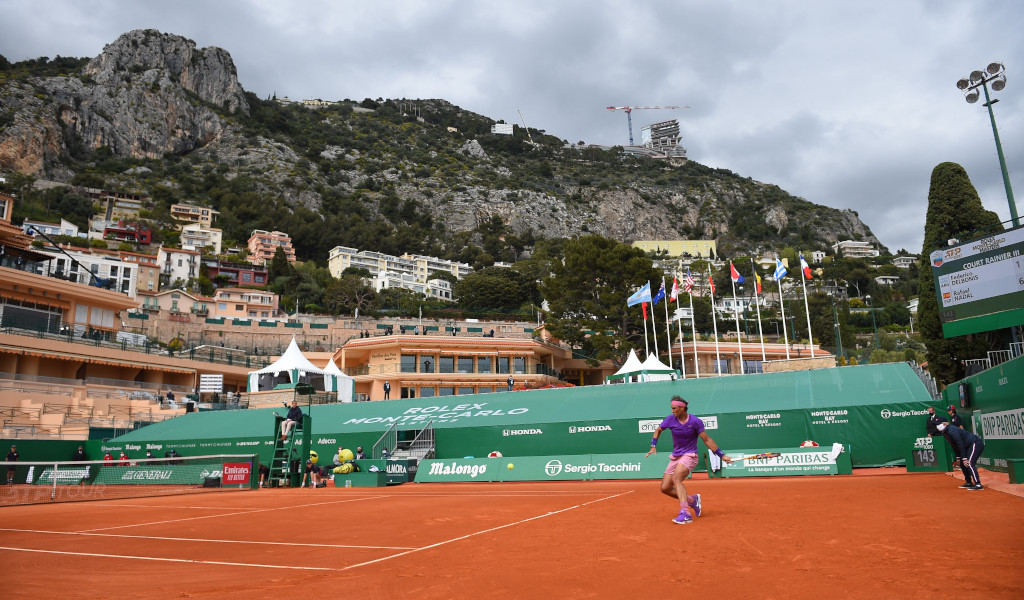 Rafael Nadal made a “positive start” to his 2021 clay-court season as he brushed aside Federico Delbonis in the second round of the Monte-Carlo Masters to set up an encounter against Grigor Dimitrov.

Playing in his first match since losing in the Australian Open quarter-final, Nadal dominated the Argentine qualifier as he won 6-1, 6-2 in one hour and 21 minutes.

The Spaniard broke twice in the first set and three times in the second set, although Delbonis did manage to get one break in game four.

“It was solid match,” the 20-time Grand Slam winner said after the match. “Of course, a very positive result. He’s a good player on clay… Nothing unbelievable, but nothing wrong. Just a solid match, a positive start. I think I did what I had to do.”

“We’ve had some great matches,” Nadal said. “In Melbourne, of course… We played another great match in Beijing, another one in Shanghai. He’s a good friend, a good guy, and a great player.

Defending champion Fabio Fognini also advanced from the bottom half as the 15th seeded Italian defeated Jordan Thompson from Australia 6-3, 6-3.

Up next is Filip Krajinovic, who beat lucky loser Juan Londero – the man who replaced second seed Daniil Medvedev in the draw – 6-0, 6-3.