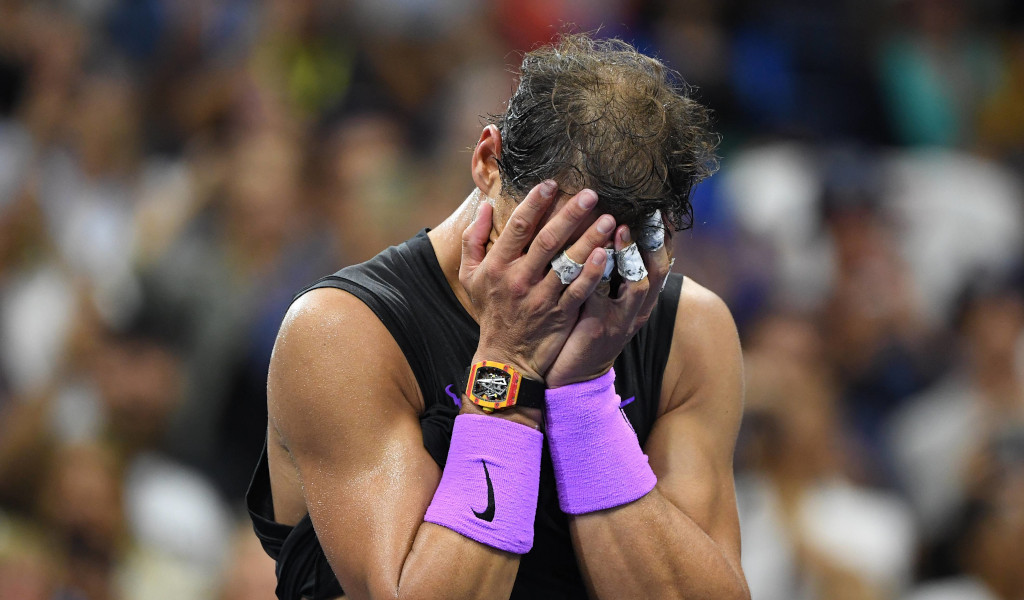 Rafael Nadal has handed Novak Djokovic a boost in the battle to be year-end world number one after pulling out of the Shanghai Masters.

The Spaniard has been in red hot form lately, culminating in winning the US Open last month.

However, a hand injury flared up at the Laver Cup, forcing him to sit out the final day, and that has put paid to his hopes of playing the Shanghai after also missing last year with a knee problem.

“Hi all, I am very sad to announce that I won’t be able to play in Shanghai this year,” Nadal said on the tournament’s website.

“The tournament is amazing and the city one of the most special places around the world.

“But, as you all probably know, I had an inflammation on my left wrist during the Laver Cup and I haven’t had the time to recover and practice to be ready for this amazing event.

It was also due to be a reunion of the ‘big four,’ with Nada, Djokovic, Roger Federer, and Andy Murray all in the singles dar for the first time since the Australian Open.

Tournament director Michael Luevano wished Nadal all the best in his recovery.

“We will obviously miss not having Rafa here at the Shanghai Masters. He has been an incredible supporter of the tournament and of tennis in China,” he said.

“He gives so much when he is on the court and his toughness knows no bounds like in 2014 when he played the tournament while suffering appendicitis.

“It should go without saying that on behalf of everyone at the Shanghai Masters we hope the left wrist mends fully and he is back on tour very soon, continuing to enthral fans with his tennis.

“Also, on a personal note, as well as speaking for the entire family at the Shanghai Masters, we wish Rafa and his fiance Maria Francisca [Perello] all the very best for their upcoming wedding.

“Rafa’s legions of fans in Shanghai and China look forward to welcoming him back in 2020.”