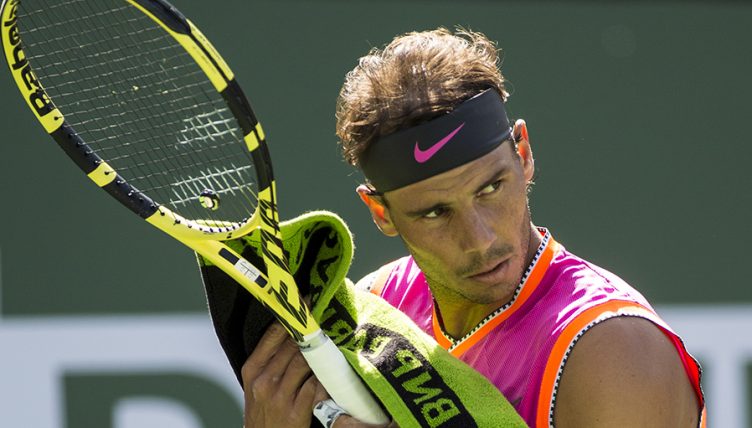 Rafael Nadal was in imperious mood as he swatted away Grigor Dimitrov at the Monte-Carlo Masters, but Dominic Thiem was a high-profile casualty.

Nadal was broken by Dimitrov in the first set, but still had more than enough to roar to a 6-4, 6-1 success.

It wasn’t anywhere near as straightforward for fourth-seed Thiem, though, with the Austrian suffering a surprise defeat to Dusan Lajovic.

Thiem was someway short of his best, and was 0-5 down in the first set before eventually falling to a 6-3, 6-3 loss.