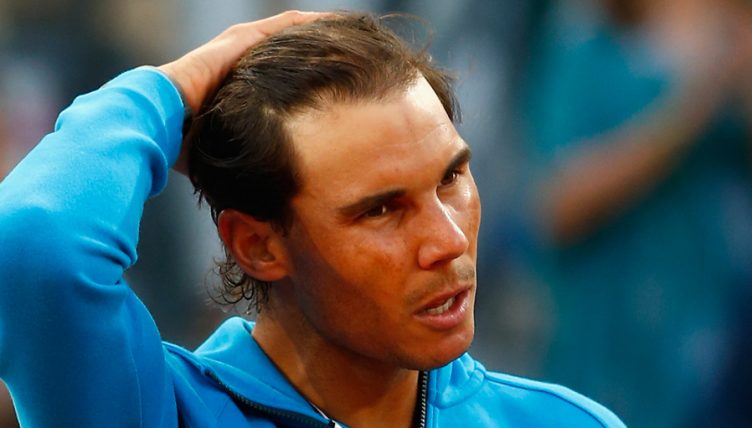 An ATP500 tournament director has branded Rafael Nadal ‘a risky bet who often gives up,’ but admits it’s always a risk organisers are happy to take.

Nadal has struggled with injuries, and last season developed a pattern of being booked for events before pulling out with injury.

It’s a pattern that has already continued in 2019 with his Brisbane Open withdrawal, and it is not going unnoticed.

The world number two is due to travel to Acapulco for the Mexican Open at the end of this month, but tournament director Luiz Carvalho admits he’s not counting his chickens.

“Nadal is a risky bet for every tournament because he often gives up,” Carvalho said.

“But it is a risk that I would like to take.

“All the years that he has come, we always sold out (of tickets).”

Alexander Zverev, Kevin Anderson, and John Isner are also due to participate in Acapulco, as well as Diego Swaartzman and Frances Tiafoe.

“We did not expect a field of participation like this,” Carvalho added.

“We talked to all the players but because of the date and other issues some did not accept.”