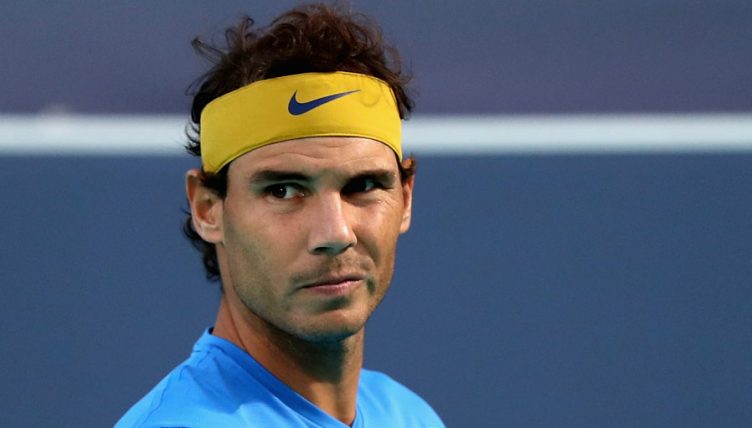 Rafael Nadal has suggested his Australian Open participation is far from certain after defeat to Kevin Anderson at the Mubadala World Tennis Championship.

The world number two, playing his first competitive tennis since retiring hurt against Juan Martin del Potro at the US Open, sank to a 4-6 6-3 6-3 defeat to Anderson.

However, despite admitting to pains following ankle surgery, and withdrawing from the third-place match against Karen Khachanov, Nadal insists it is all just part of his natural recovery.

“At the same time, I get pains after a long time without playing, so probably tomorrow (Saturday) I will not play.

“I will take a couple of days off. The season just started for me, it was a goal to be here.

“When you are out since a long time ago – I had the surgery a little over a month ago – it’s normal that I have some pains.

“Being honest, I’m satisfied the way I was playing tennis.

“I am more or less satisfied with how the body held.

“My goal is try to be ready for the Australian Open and I think I’m on the way to make that happen but, of course, I can’t take a lot of risk after the surgery.”