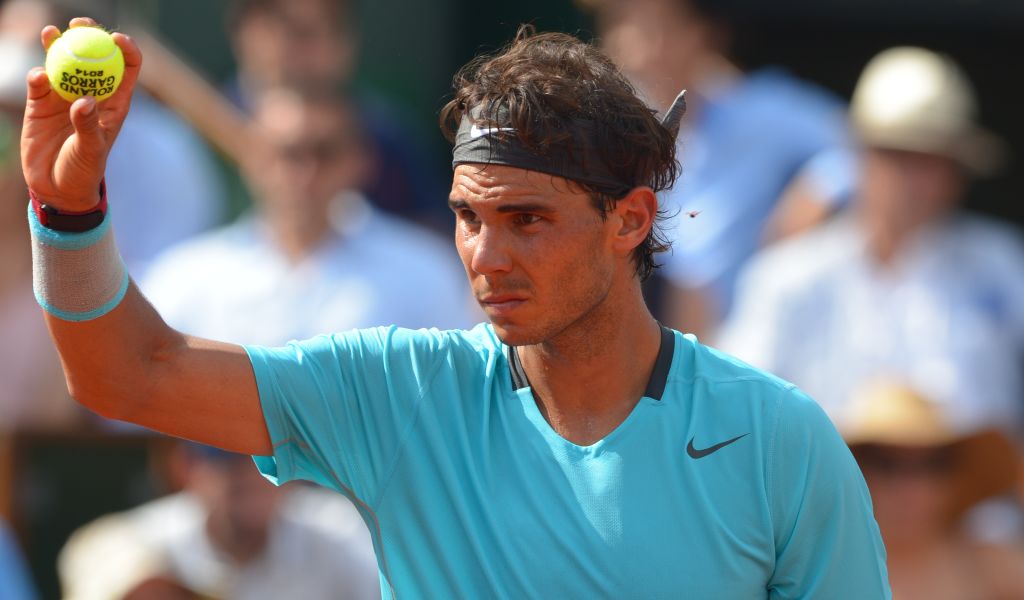 Rafael Nadal is still going strong at the Rogers Cup after he overcame difficult windy conditions to beat Guido Pella in straight sets.

“It was a tough day in terms of wind but we are used to playing like this and when we play on outdoor courts, that’s part of the game,” Nadal said after the match.

“Of course it is better to play without this kind of wind.

“At the same time, it is beautiful to play under tough conditions because then the player who has different options to play has better chances to survive these kind of days.”

Nadal will face seventh-seed Fabio Fognini, who beat France’s Adrian Mannarino 6-2, 7-5, in the quarters, and it’s a match he’s certainly not taking lightly.

“He’s having a great season, one of the best of his career, if not the best,” Nadal added. “I need to be playing well.”