‘Rafael Nadal is better than Roger Federer and Novak Djokovic because…’ 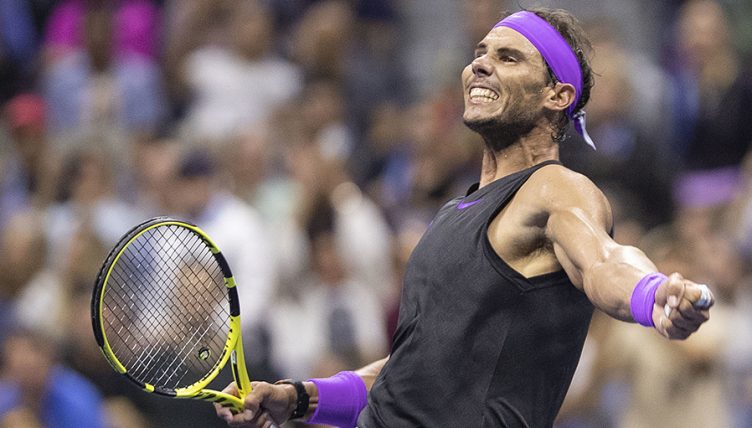 Rafael Nadal is greater than Roger Federer and Novak Djokovic because he is the only one who is still improving his game, says former world number three David Ferrer.

Nadal had a landmark season on the ATP Tour, winning two Grand Slams to take him to within one of Federer’s record, winning the Davis Cup for Spain, and finishing the year as the oldest ever year-end world number one.

They were just the highlights, with him also capturing two Masters titles along the way too.

It comes after the 33-year-old spent the close-season last year developing and improving his serve, and that, according to Ferrer, is what sets him apart.

“To finish as the number one player in the world, playing amazing tennis, winning all the matches at the Davis Cup.

“It’s maybe the greatest-ever season that I’ve seen from him.

“The thing with Rafa is that he is still improving his game. He is a superhero.

“But Rafa, Roger Federer and Novak Djokovic are all very special tennis players.

“People must enjoy Rafa over the next few years because it will be very difficult to see the like of him again.

“I am really happy to see him, Roger and Novak all still playing at such a high level.”