Rafael Nadal juggernaut rolls on at the Barcelona Open 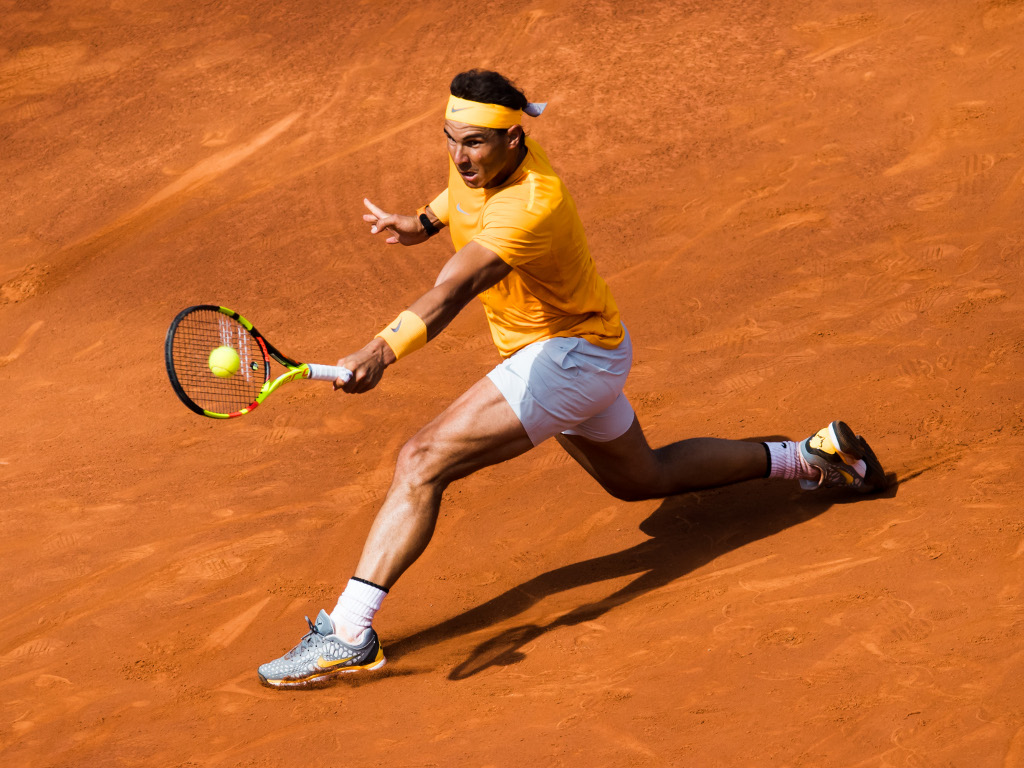 Rafael Nadal made it 38 consecutive sets won on clay as he beat Roberto Carballes Baena at the Barcelona Open.

Having won the Monte Carlo Masters over the weekend, Nadal also stretched his winning run on the red dirt to 15 matches as he beat fellow Spaniard Baena 6-4, 6-4.

Yet it was the world No 77 who had the early advantage as he broke his compatriot early to take a 2-0 lead, but the 16-time Grand Slam winner soon found his rhythm and broke twice to take the first set in 59 minutes.

Nadal claimed the decisive break in game nine of the second set and then served it out.

Next up for the defending champion is another Spaniard in Guillermo Garcia-Lopez, who advanced after Kei Nishikori retired due to injury after losing the first set 6-3.

Meanwhile, seventh seed Diego Schwartzman crashed out as he was beaten 6-2, 6-1 by NextGen star Stefanos Tsitsipas, who secured his first win over a top 20 player on clay.

His reward is an encounter against Albert Ramos-Vinolas, who beat Brazil’s Rogerio Dutra Silva 3-6, 6-3, 6-4.

A good day at the office for @pablocarreno91.