Rafael Nadal left with no choice but to withdraw from Montreal 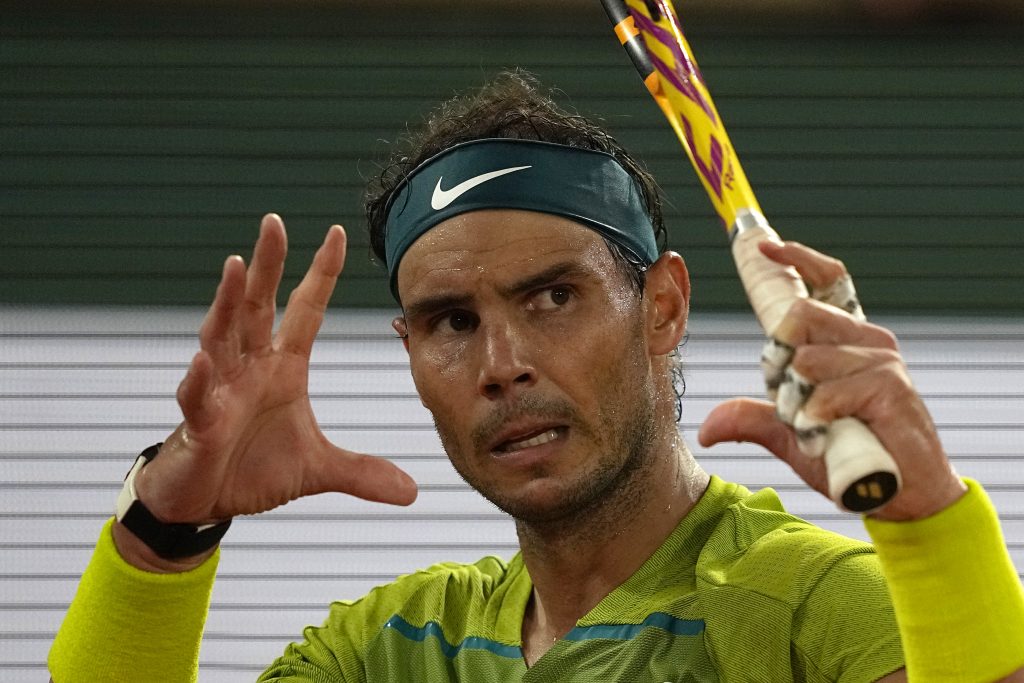 Rafael Nadal has conceded his race to be fit for the National Bank Open in Montreal next week.

Nadal announced his withdrawal on Friday, a day after Novak Djokovic pulled out of the tournament due to travel restrictions.

Having returned to training this week, Nadal said that he doesn’t feel up to competing after picking up some niggles.

Nadal opted to take the low-risk option and not travel to Montreal.

“From the vacation days and my subsequent return to training, everything has gone well these weeks,” began Nadal on Twitter.

“Four days ago I also started training the service and yesterday, after training, I had a little discomfort that was still there today.

“We have decided not to travel to Montreal and continue with the training sessions without forcing ourselves.

“I sincerely thank the tournament director, Eugene and his entire team for the understanding and support they have always shown me and today was no exception.

“I hope to play again in Montreal, a tournament that I love and that I have won five times in front of an audience that has always welcomed me with great affection.

“I have no choice but to be prudent at this point and think about health.”

In the absence of Djokovic, Nadal had made a blistering start to the season with a strong winning run that eventually ended at Indian Wells where his injury issues reared their head.

Nadal lost the Indian Wells final to Taylor Fritz, playing with an injured ribcage that saw him pull out of the Miami Open and endure a disrupted build-up to Roland Garros.

His suffering with the effects of Muller-Weiss disease became too much to bear at various points but he would be able to compete and win the French Open with the help of numbing injections.

Following his triumph at the French Open, Nadal undertook experimental treatment for the condition and appeared to see an improvement in his condition as he returned to the court at Wimbledon.

However, having set up a mouthwatering clash with Nick Kyrgios he was forced to withdraw again with another injury, this one sustained in his quarter-final victory over American Taylor Fritz.

Nadal’s dream of a calendar slam went down the drain with that and it now seems he might struggle to be fit in time for the US Open.

The National Bank Open will have to do without the men with 43 Grand Slam titles between them but will see Kyrgios and Andy Murray in the main draw field.