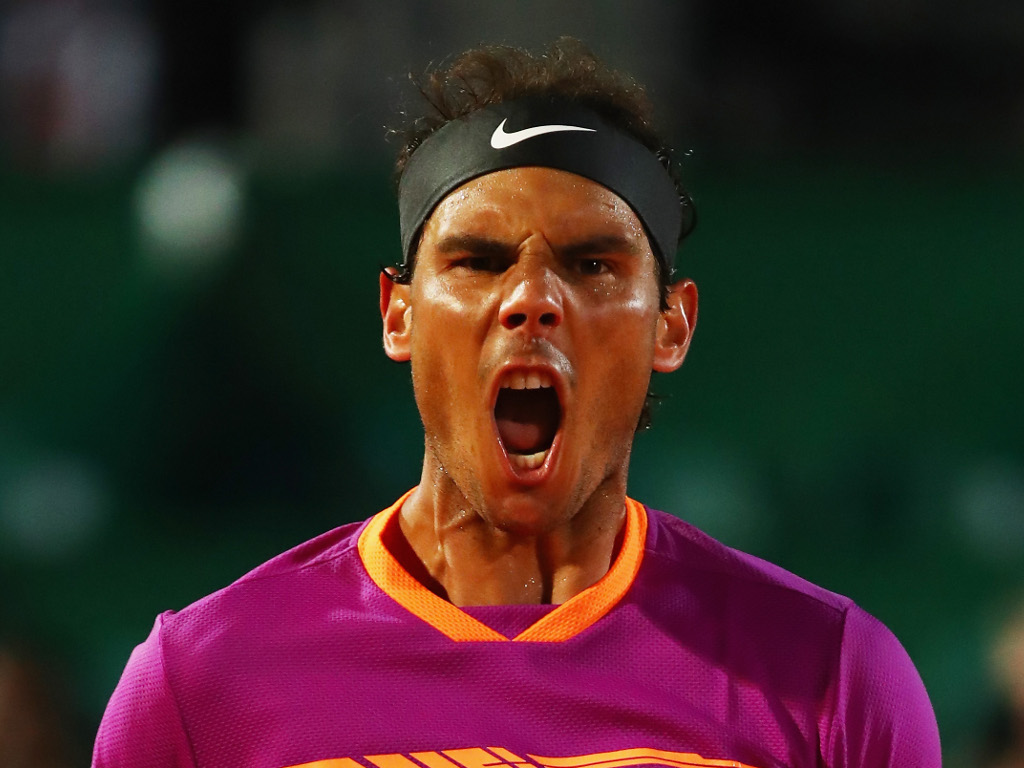 He has already won the event 10 times, but Rafael Nadal is determined to add another Monte Carlo Masters trophy to his collection.

The Spaniard became the first player to win an event 10 times last year when beat compatriot Albert Ramos-Vinolas in the final. He won his first eight titles in the Principality from 2005 until 2012 and then won title No 9 in 2016.

It is no surprise then that the 16-time Grand Slam winner is looking forward to returning to Monte Carlo year after year.

“I always feel good when I am here, it is one of my favourite tournaments,” Nadal said.

“It’s been a love story between me and this event. The people who run the tournament. I saw this tournament on the TV before I started playing here and always wanted to do well. These sorts of tournaments help me to wake in the morning and to train and compete with a lot of passion.”

He added: “I have won the Monte Carlo Masters 10 times, that’s a good number. But one more victory, why not?”

The event will be only his second tournament of the year as he has struggled with hip injuries throughout the year.

However, Nadal is looking to get back on track for what should be a busy couple of weeks for him.

“My mind is on getting ready for the five upcoming clay tournaments which are so important for me,” he told Spain’s IB3 TV.

“I am eager to start playing, since I have only played one tournament this year, in Australia but I retired. It feels like I am starting not just the clay season, but the 2018 season.”