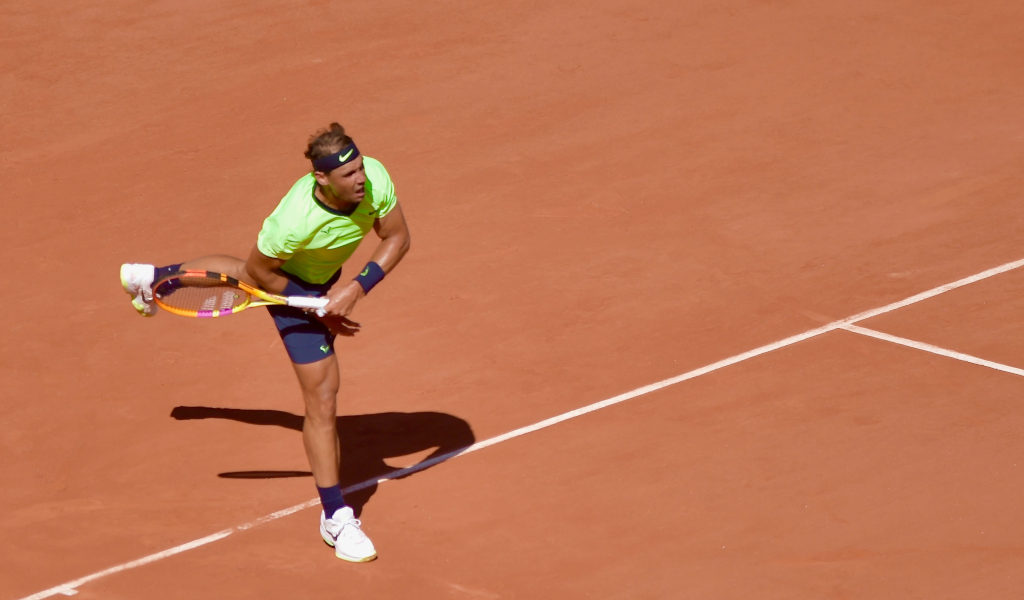 If both players reach the last eight in Madrid we will see a blockbuster clash between Rafael Nadal and Carlos Alcaraz.

Nadal is also in the same half of the draw as World No 1 and top seed Novak Djokovic.

Barcelona Open finalist and compatriot Pablo Carreno Busta could await Nadal in the third round.

Alcaraz will start his attempt to win a second ATP 1000 tournament in 2022 with a match against either Italian Fabio Fognini or Nikoloz Basilashvili.

If he can reach the last eight Alcaraz could set up a third career match against Nadal, having lost the previous two meetings.

Meanwhile Djokovic will start the quest for his first title of the 2022 campaign against France’s Gael Monfils or wild card Carlos Gimeno.

Djokovic could also play either Andy Murray or former World No. 3 Dominic Thiem in the third round, with the Brit facing the Austrian in a blockbuster first-round clash.

Reigning champion and second seed Alexander Zverev will begin his title defence against either Spaniard Albert Ramos-Vinolas or former World No. 3 Marin Cilic.

Zverev is drawn to have a potential quarterfinal against 15th seed Reilly Opelka.

If seedings hold sway then Felix Auger-Aliassime will be set for a quarterfinal meeting with Zverev.

Auger-Aliassime also enjoys a first round bye with his first action set to be against the winner of the clash between American Frances Tiafoe and World No. 30 Cristian Garin.

Sixth seed Andrey Rublev will start against Italian Lorenzo Sonego or Britain’s Jack Draper who was handed a controversial wildcard for the Madrid Open.

Rublev may have won the Serbian Open last week but he hasn’t been afforded an easy draw at all with Monte Carlo Masters winner Stefanos Tsitsipas a probable quarterfinal opponent.

Tsitsipas could be set to face a tough third-round assignment against 13th seed Diego Schwartzman if the Argentine can get past a qualifier and the winner of the first round match between Grigor Dimitrov and another qualifier.