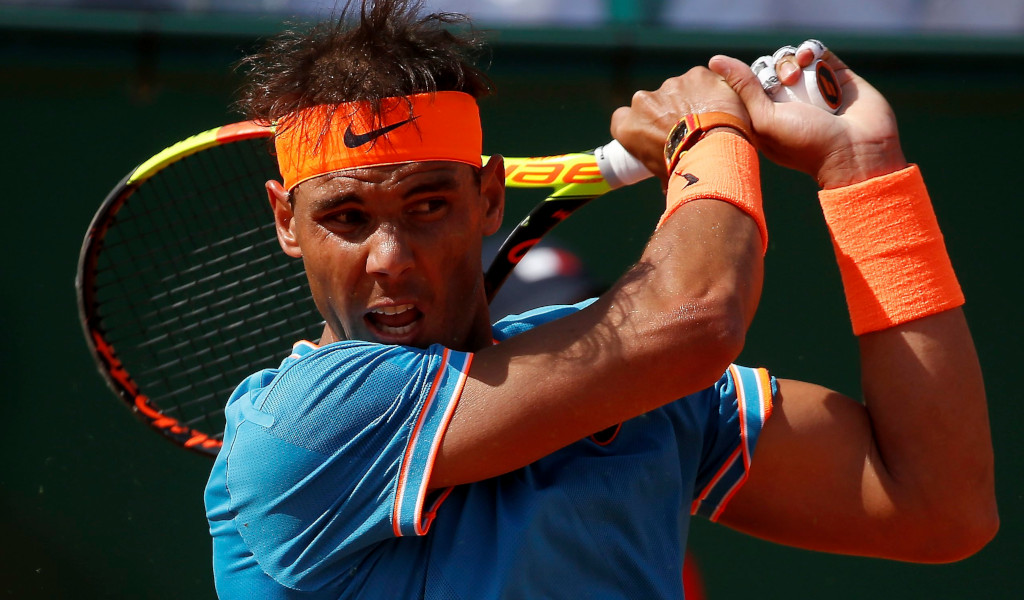 Rafael Nadal maintained his record of never having lost two consecutive matches on clay by beating Felix Auger-Aliassime in his Madrid Masters opener.

All eyes were on Nadal after his uncharacteristic clay court struggles, but he was business-like against the impressive Canadian teenager.

It was a tight match, with Auger-Aliassime aggressive throughout, but Nadal came out on top 6-3, 6-3.

Gael Monfils, meanwhile, recovered from a shocking first set to beat Marton Fucsovics 1-6, 6-4, 6-2 to set up a clash with Roger Federer.