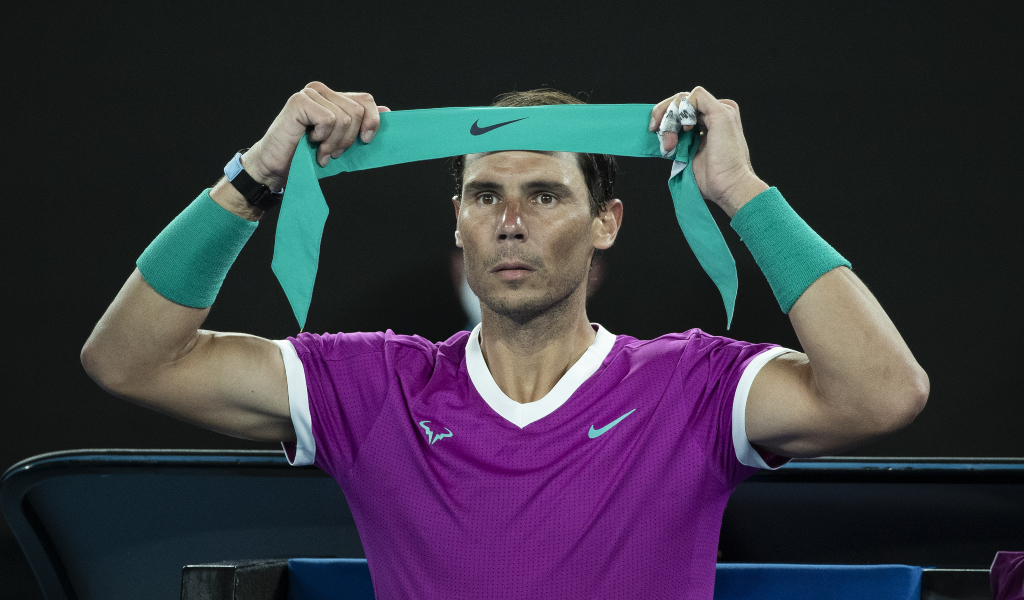 Fourth seed Rafael Nadal has explained his decision to enter the Mexican Open in Acapulco this week.

Nadal had been expected to make his return to the tour at Indian Wells in early March but opted to play the Acapulco event.

The 35-year-old said that he had two reasons for entering the Mexican Open.

“One, because I have played very little in the last two years and because I feel like playing tennis,” Nadal told reporters.

Nadal insists that nothing in his life has changed since he won his 21st Grand Slam.

The Spanish great said that he is grateful to be able to play tennis without pain, again while he takes each day as it comes.

“Absolutely nothing with 21, I’m not going to lie to you. From 20 to 21 there is not a very large percentage,” Nadal said at a press conference in Mexico.

“Life goes on exactly the same. The only thing that has changed is that now I play tennis, which a few months ago I couldn’t.

“I am very happy for everything that happened in Australia, it was very unexpected, especially before the tournament started. In my life, nothing has changed. No title is going to change what is important in my life, which are other things.

“Already, at 35 years old, there is a great experience behind, of successes and bad moments and these sensations one already lives in a more calm and different way.”

He won the Acapulco event twice when it was contested on clay courts, but has only notched one tournament win since the switch to hard court.

Thomas Muster and David Ferrer hold the record for Mexican Open titles with four each, while Nadal is one tournament win away from tying that record.

Nadal will face lucky loser Denis Kudla in the first round at Acapulco after Reilly Opelka withdrew following a gruelling two weeks for the American who contested two tour finals.

A potential matchup with Grigor Dimitrov lurks in round two provided he can get past unfancied American Maxime Cressy.