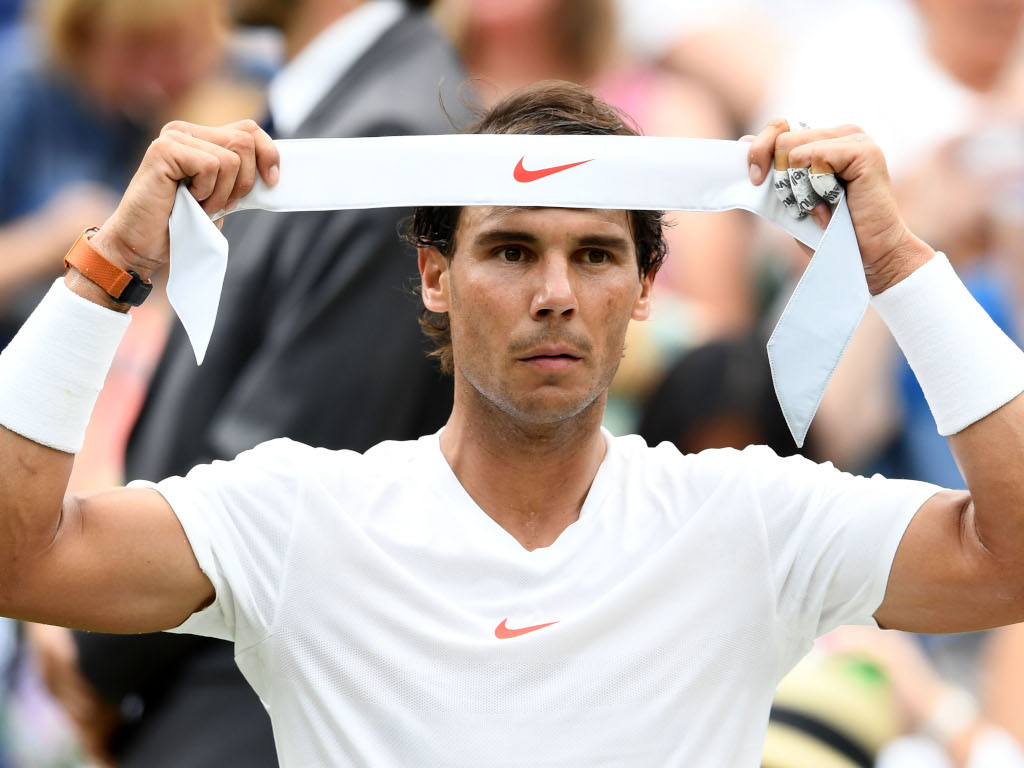 Rafael Nadal insists he is not looking beyond his opening match at the Rogers Cup.

The world No 1 has a bye in the first round and will face either Benoit Paire or qualifier Jared Donaldson in round two. Should he come through that, then one of Stan Wawrinka and Nick Kyrgios could await him in the next round.

As always though, the Spaniard is not looking beyond his opening clash.

“I cannot think about Wawrinka, Kyrgios, Joao (Sousa) before playing Benoit or a qualifier,” he said. “I know the first round is going to be a tough battle. But watching the full draw doesn’t distract me from being focused on that first round.

“I like to see the confrontations that are in the first round. There are a couple of very interesting ones in my opinion, and that’s it. I always take it match by match, that’s what I’ve done all my life. That’s the only way, in my opinion, to have success. You need to respect all the days, all the opponents. In tennis, things change so quickly, so you need to be ready to accept both victories and losses.”

Should he get to the quarter-final, then a potential clash against Marin Cilic or Diego Schwartzman waits while Juan Martin del Potro could be a semi-final opponent in the ATP World Tour Masters 1000 event.