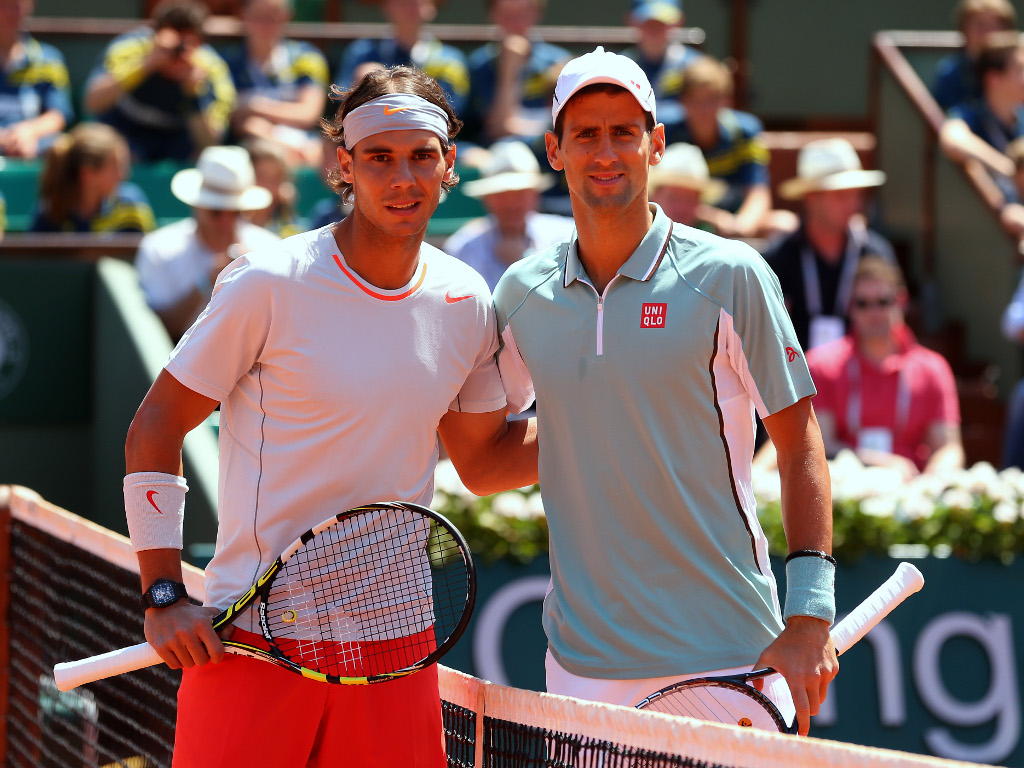 Monte Carlo Masters tournament director Zeljko Franulovic says the likes of Rafael Nadal and Novak Djokovic will compete in this year’s event, but it remains to be seen if Roger Federer will enter.

It was a stellar field last year with Nadal, Djokovic, Andy Murray, Stan Wawrinka and Grigor Dimitrov all taking part, and it was the Spaniard who won a record 10th title on the red clay in south eastern France.

Nadal is set to defend his trophy from April 14-22 while Franulovic is also confident that Djokovic will play even though the Serb is yet to add the tournament to his 2018 schedule.

“Once again this year, and despite a rather tricky start of season for some of them, we are expecting to welcome all the best players in the world such as Rafael Nadal, Novak Djokovic, Marin Cilic, Alexander Zverev, David Goffin, Stan Wawrinka…” he told the official Montecarlotennismasters.com.

Australian Open champion Federer, meanwhile, skipped last year’s clay court season to focus on Wimbledon and he is yet to confirm if he will do the same this year.