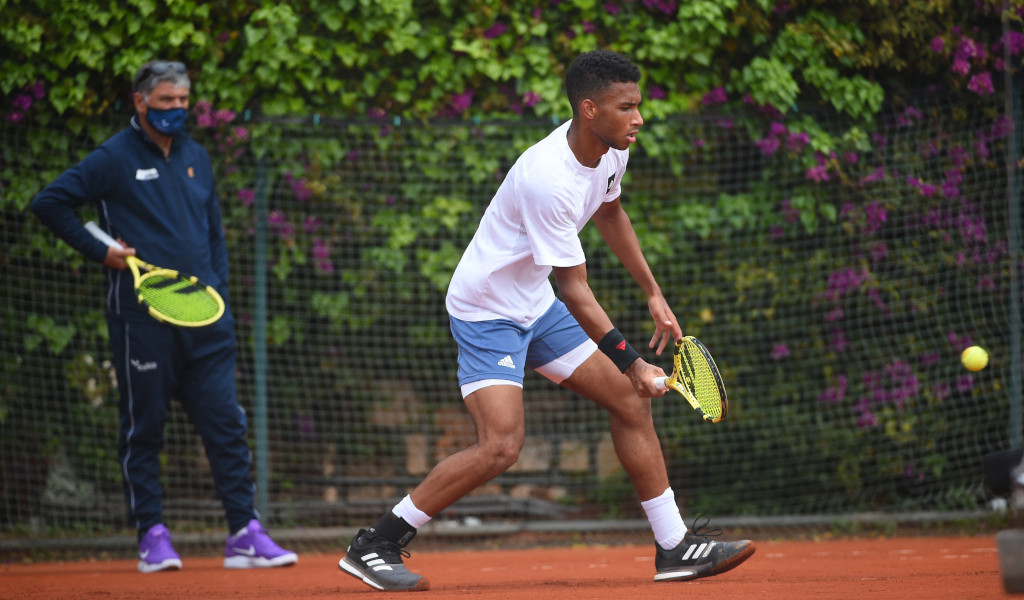 Rafael Nadal, Novak Djokovic and Stefanos Tsitispas believe Felix Auger-Aliassime has pulled off a major coup by teaming up with Toni Nadal.

Just over three years after ending his long and successful coaching career with his nephew Rafael, Uncle Toni surprised the tennis world by announcing that he would join Auger-Aliassime’s team at the Monte-Carlo Masters.

Tennis icon and 20-time Grand Slam winner Rafael is pleased to have his uncle back on the ATP Tour.

“Is something that I didn’t tell to him, no. I don’t have any problem, no. I always said the same: I want the best for Toni. First of all, he doesn’t have to ask me anything,” the world No 3 said.

“He’s my uncle. I am very grateful for all the things that he did for me. I am happy that he’s on the Tour for a couple of weeks. At the same time I am happy for Felix. It is going to be a good support, have a great coach like Toni next to him.”

World No 1 Novak Djokovic believes the 60-year-old will have a positive impact on Auger-Aliassime.

“Toni probably was excited to explore a new project, a new adventure on the Tour with one of the best young tennis players in the world at the moment,” the 18-time major winner told ATP Tour.

“Felix is a great guy. He’s someone that has hard-working ethics, which is something that is very important for Toni.

“I wish them all the best. It’s nice to see Toni on the Tour. Obviously he’s had his mark with Rafa for so many years. I feel like he can only bring positives to Felix’s game and mindset.”

“Didn’t see that coming. It’s pretty cool having a coach that has helped Rafael Nadal win so many important titles and has shaped his career in a way,” the Greek said.

“It’s really good for him. I feel like he has an advantage having a coach like this. But he’s not going to do the playing for him. [Toni] might give him a few tips and good advice. It’s all going to go out on the court at the end.”