Rafael Nadal on his ‘one in a 1,000’ win over Daniil Medvedev: I was super lucky. Sorry Daniil 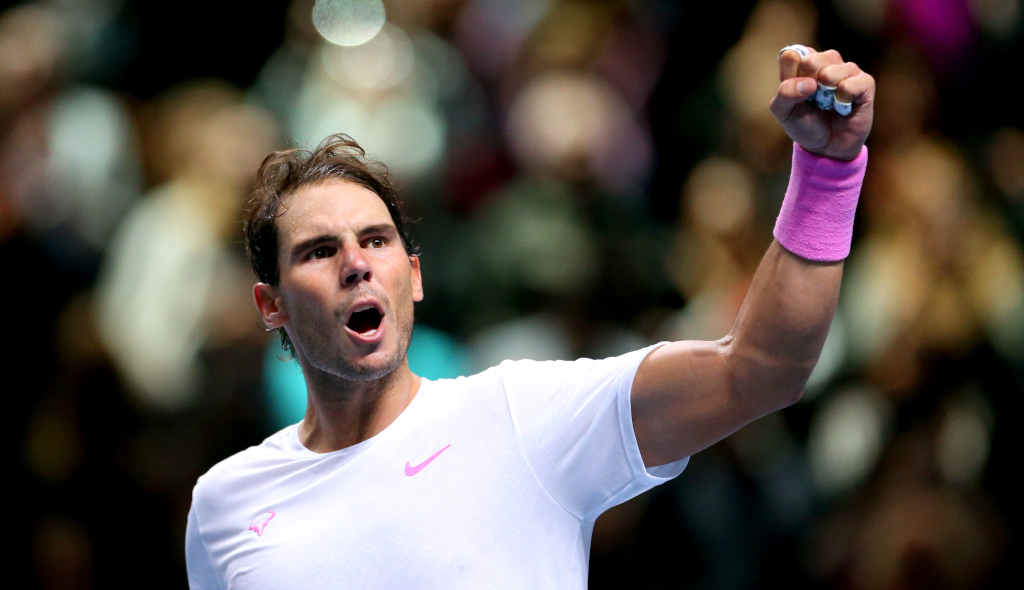 Rafael Nadal came back from the dead, saving a match at 5-1 down in the third set, to beat Daniil Medvedev at the ATP Finals and keep his hopes of reaching the semi-finals alive.

Having lost his opening match against defending champion Alexander Zverev, Nadal was under pressure to get a win under his belt.

And for long periods in the decider it looked like he would suffer back-to-back defeats as Medvedev built what looked like an unassailable lead as he was one game away from winning the match.

After no breaks of serve in the first set, Medvedev edged the tie-breaker before Nadal hit back in the second set by breaking in games one and nine.

The Russian dominated the decider early on as he broke twice to lead 4-0 and then squandered two more break points in game five for a 5-0 lead.

Nadal eventually got on the scoreboard and Medvedev won his next service game before the match turned on its head as the Spaniard won five games in a row.

“I’ve been super lucky,” the 19-time Grand Slam winner said. “Sorry for Daniil. It’s a tough loss. He was playing much better than me in the third set. It’s one of these days, one out of 1,000, where you win.

“I know from my personal experience how tough it is to close out matches, especially when you have two breaks in front and you lose the first one. [At 3-5], I thought I had a chance. I think I was a little bit better in the end. In general terms, I think I was playing much better than two days ago, so that’s a very positive thing for me.”

He added: “Daniil is super tough mentally. He showed everybody during all this year what he achieved. If you are not able to be very solid mentally, it’s impossible, honestly.”