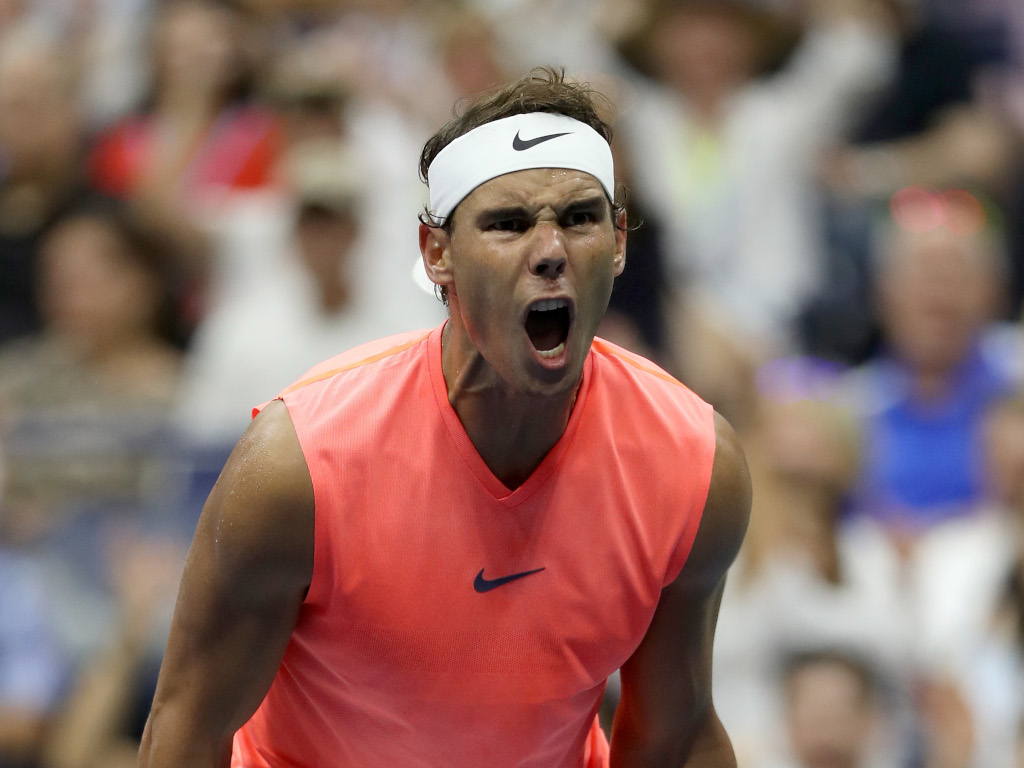 It wasn’t a vintage year for Rafael Nadal, but the Spaniard still feels his 2018 campaign was a “very successful season”.

The 32-year-old took his Grand Slam tally to 17 as he won an 11th title and Roland Garros and was a semi-finalist at Wimbledon and the US Open.

He also won three ATP Masters 1000 events, but there were plenty of downs as it was also an injury-disrupted campaign and he ultimately finished the year as the world No 2 behind Novak Djokovic after he was forced to miss the final few months due to injury.

“I believe I had a good season besides the injuries,” he is quoted as saying by The National.

“When I was fit to play I managed to play well and get good results. So in that regard I think it was a very successful season, I played nine tournaments and finished No 2 in the world.”

He added: “Roland Garros is the most important tournament of my career. Having managed to win there 11 times makes it really special for me.

“I love playing in Paris and always felt that Roland Garros was that special place to play.”

Nadal and Djokovic will kick off their 2019 campaigns at the Mubadala World Tennis Championship (MWTC) in Abu Dhabi next week, but they will only meet if they come through their semi-finals.

The duo, though, have had some “intense” battles over the years and Djokovic narrowly leads their head-to-head 27-25 so it is hardly surprising that Nadal rates the Serb as “one of the biggest rivals”.

“Novak proved he can be the best and a very difficult opponent,” he said. “He managed to come back and he is always a very, very difficult player to play against and even more to beat.

“They are always very intense matches and he is a player that covers very well all angles of the court. Definitely one of the biggest rivals anyone could have had in tennis.”