Rafael Nadal rejects suggestions he cracked under pressure: ‘I don’t feel that way’ 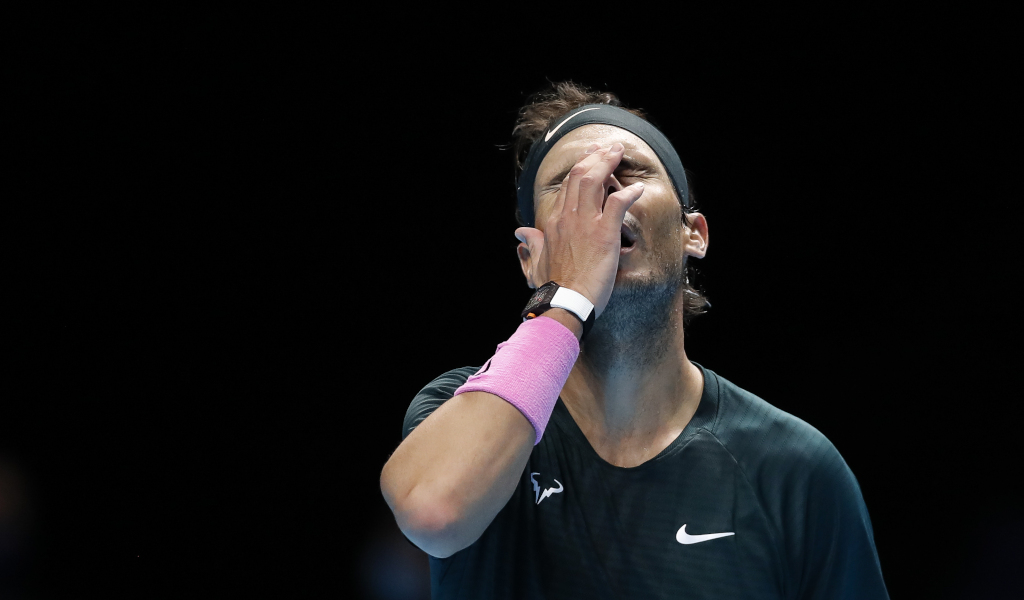 Rafael Nadal insists he simply “played a bad game” at a crucial stage and didn’t succumb to pressure during his ATP Finals semi-final defeat against Daniil Medvedev.

FIRST #NittoATPFinals FINAL 👏@DaniilMedwed comes back against Nadal to set a showdown with Thiem for the title! pic.twitter.com/QzRmwM34id

The Spaniard found himself serving for the match at 5-4 in the second set, but Medvedev broke to love and then won the tie-breaker fairly easily before two breaks in the decider set up the match.

However, Nadal downplayed suggestions that he couldn’t handle the pressure.

“I don’t know. I think I achieved enough to not find an excuse about the pressure,” he said. “I know I won enough matches and enough tournaments in an even more difficult situation than this one and even in more important matches than tonight. So I don’t feel that way.

“I feel I played a bad game. Of course you are nervous to win the match. But not me. Everybody. Is normal to have the tension. I think he played some good points and I make a couple of mistakes.

“And that’s it, and then he played a good tiebreak. Yeah. And I played, I should be winning my serve in the third, the one that I lost. I had easy volley to close the game.

“Small details make a big difference. Just well done for him and not enough good for me.”