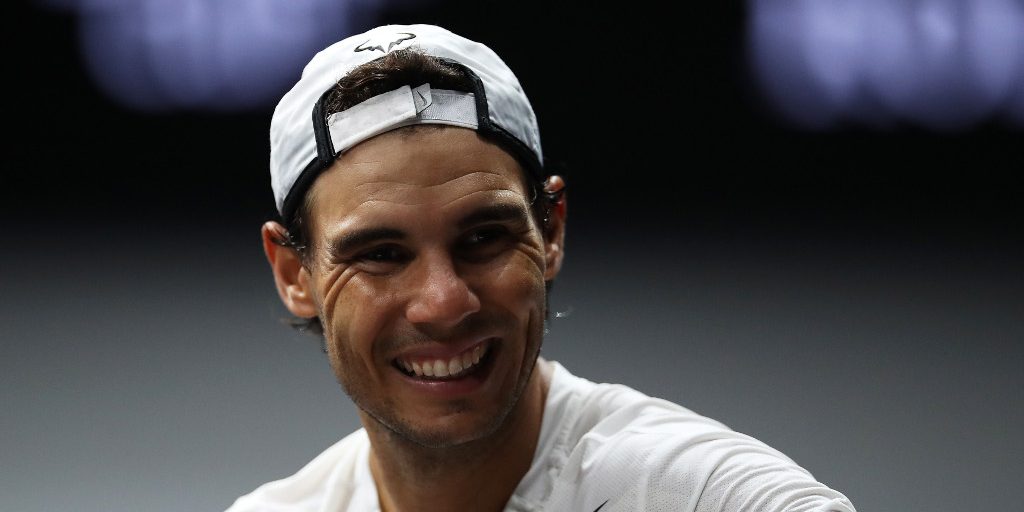 Rafael Nadal could have been a football star for Barcelona, says one former rival.

Nadal, who is famously a Real Madrid fan, is from a sporting family and is known to have rejected the chance to pursue a football career at a young age in favour of joining the ATP Tour.

Growing up @RafaelNadal had had uncle Toni the tennis coach in one corner and in the other corner it was Miguel Angel Nadal, ‘The Beast of Barcelona’ https://t.co/rof9rMvXkO

Former world number two Tommy Haas, though, has no doubts at all that the Spaniard could have cut it at a high level in football.

“Looking at his family,” Haas told Tennisnet, “with his uncle (Miguel Angel) who was in FC Barcelona, he could have done like him because he is a great athlete.”