‘I am in the final stages of my career now,’ admits creaking Rafael Nadal 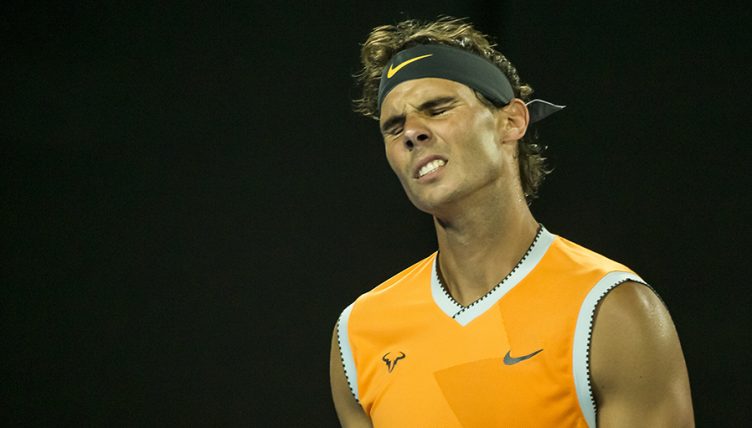 Rafael Nadal admits that the end of his career is approaching as he continues to nurse his creaking body through his schedule.

The world number two reached the final of the Australian Open in January, although he was well beaten by Novak Djokovic on the day.

That followed a tough 2018, which saw him withdraw or retire from numerous tournaments with a variety of injury problems and cutting his season short to undergo ankle surgery.

“Things are not eternal, years go on and we are in the final stage of our career. It’s a fact,” Nadal told sponsor Banco Sabadell.

“I hope it doesn’t happen soon. But I am convinced I can be happy without tennis as well.”

He also took time to credit his two greatest rivals, Djokovic and Roger Federer, adding: “I appreciate them for the many experiences we shared.

“We haved a relationship of full respect on and off the court.”