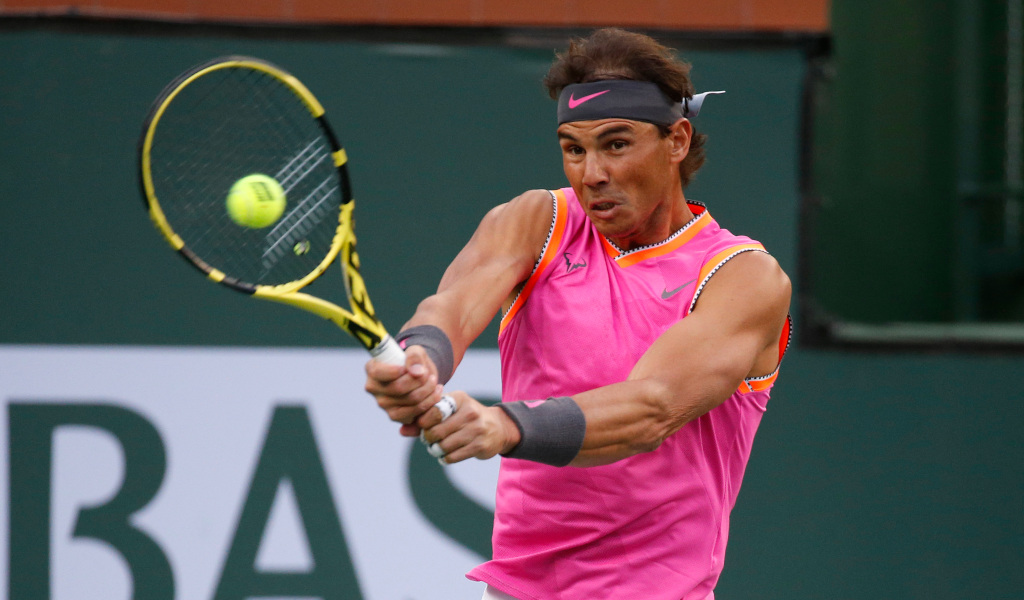 Rafael Nadal says he is ‘hopeful’ of being fit enough to face Roger Federer after the two legends were paired together in the Indian Wells semi-finals.

Nadal, though, required treatment on his knee during his quarter-final, and must be considered an injury doubt ahead of the latest clash of tennis’ titans.

“I will try my best to recover – these are the matches I want to play,” said Nadla.

“To play against my biggest rival at the later stages of our careers and to keep competing against each other is great.”

The pair have not met on court since October 2017, when Federer beat Nadal in straight sets at the Shanghai Masters.

Nadal, however, has the better overall head-to-head record of 23-15.

Federer, though, does not place much emphasis on what has gone on in the past.

“I don’t think those matches matter that much, to be honest,” said Federer, who is yet to drop a set in this year’s tournament.

“A lot of time has gone by, unfortunately maybe for the rivalry, for us, or for me. It’s always better to keep on playing against him.

“The fans are maybe more excited about us playing than me as I’ve always got to be focused on my own game.

“But it always brings extra energy into the stadium and for the both of us.”