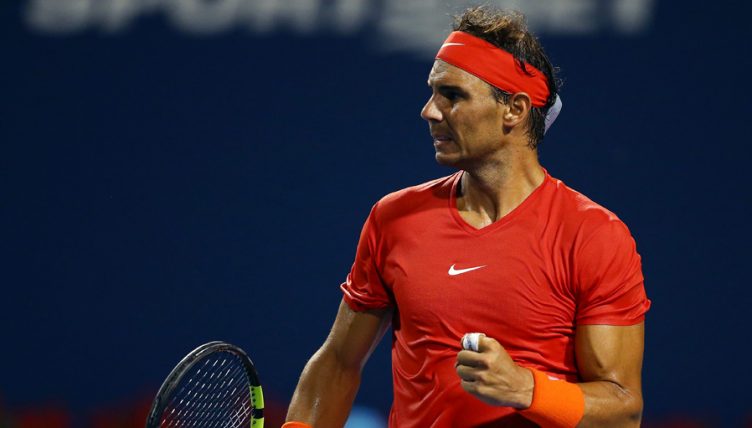 Rafael Nadal is ‘relishing’ the chance to open his season at the Mubadala World Championships, he says.

The world number two is scheduled to start his 2019 campaign at the tournament, which takes place in Abu Dhabi.

It will be Nadal’s first action since retiring hurt against Juan Martin del Potro in the US Open semi-finals. He has since undergone ankle surgery.

“Abu Dhabi is one of my favourite places to play, the climate, the atmosphere and the enthusiasm from the crowd at the Mubadala World Tennis Championships provides the perfect start to the season.

“The tournament brings together players at the top of the game; we all relish playing in these extremely competitive matches”, said Nadal.

Mubadala is officially an exhibition event, and boasts an impressive six-man line-up.

“We are putting together an exciting line-up that reiterates the growing prominence of the Mubadala World Tennis Championships on the global tennis calendar,” said John Lickrish, CEO of Flash Entertainment who run the tournament.