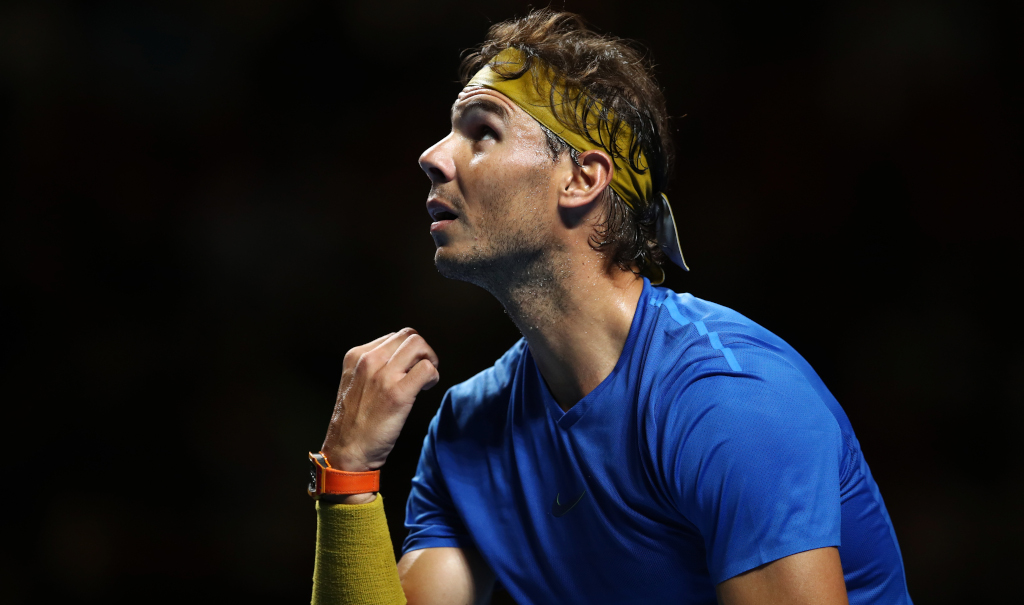 Rafael Nadal made his return to action on Monday, stating it was “a good comeback” adding he needs to find “a little bit more rhythm”.

The world No 2 is once again under an injury cloud ahead of the Australian Open as he withdrew from last week’s Brisbane International due to a left thigh strain problem.

However, he allayed fears that he would miss the season-opening Grand Slam and came through his Fast4 Tennis exhibition match against Nick Kyrgios.

The Spaniard went down 4-0, 3-4, 5-3 against the Australian, but he was nevertheless pleased with the outing.

“The first set was quick. That’s how it works, this Fast4, and especially playing an unbelievable talent, a player like Nick,” Nadal said.

“I think it was a good start for me, a good comeback to the action in front of a fantastic crowd here in Sydney.

“I really enjoyed it a lot, playing tonight here. I’m happy to be back on court and then happy that I’m healthy again.”